Freedom of speech cry by ex-officers 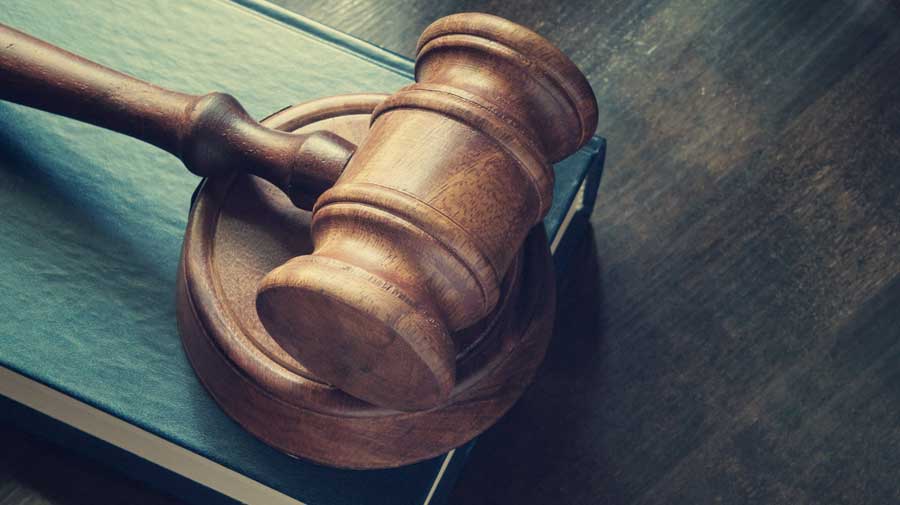 The signatories listed instances of doctors, activists and students being jailed for exercising their Fundamental Right to Freedom of Speech
Shutterstock
Our Special Correspondent   |   New Delhi   |   Published 08.07.20, 03:01 AM

Nearly a hundred former civil servants — all of who have retired from top positions in the bureaucracy — have picked up cudgels for the citizens’ right to freedom of speech and dissent, which have come under sustained attack over the past few years; more so during the pandemic.

In a statement issued from the banner of Constitutional Conduct, they said: “The whole constitutional edifice is dependent on the Rule of Law, which implies the subjection of all the organs and instrumentalities of the state to the law and the absence of arbitrary power.”

It said: “The rights to Freedom of Speech & Expression, Freedom of Assembly and the like, guaranteed by Article 19 of the Constitution, are a corrective to the plight of the poor and the disadvantaged across the axes of income, gender, religion, caste and community. To uphold the rule of law and enforce the rights to freedoms, the judiciary must be the vigilant sentinel guarding the values of constitutional propriety.’’

Listing a slew of instances of doctors, activists and students being jailed for exercising their Fundamental Right to Freedom of Speech, including Kafeel Khan, Safoora Zargar, Akhil Gogoi, Sudha Bharadwaj, Gautam Navlakha and Anand Teltumde, the retired bureaucrats noted that the rampant erosion of the rule of law in evidence today militates against the actualisation of the freedom of speech, which is the cornerstone of democratic functioning.

The statement also flags: “The gulf between the Rule of Law rhetoric and reality is getting wider and wider. The police establishments across the country appear to have become proxies for the respective ruling parties… Any criticism of government is considered “anti-national” and invites punitive wrath. The law of sedition, itself a colonial relic, is resorted to by a succession of governments, but its application has sharply increased. From 2016 to 2018, 332 persons were arrested under this law but only seven convicted, exposing the absence of evidence and exercise of vendetta.’’

The coronavirus pandemic has been used as an excuse for curbing freedom of speech across states, the signatories said.

Citing a report of the Rights and Risks Analysis Group, the signatories pointed out that 55 journalists and some medical professionals were singled out for writing or speaking out on the mishandling of the Covid situation: threats, FIRs, assaults and arrests were amongst the intimidatory tactics used.

Though, the largest number of such cases was in Uttar Pradesh, such instances were also reported from non-BJP ruled states such as Rahul Zori in Maharashtra,  Major Singh Panjabi in Punjab and Dr Indranil Khan in Calcutta.