Quantity of grains distributed remains less compared to the total 7.99 lakh tonnes to be distributed in May and June 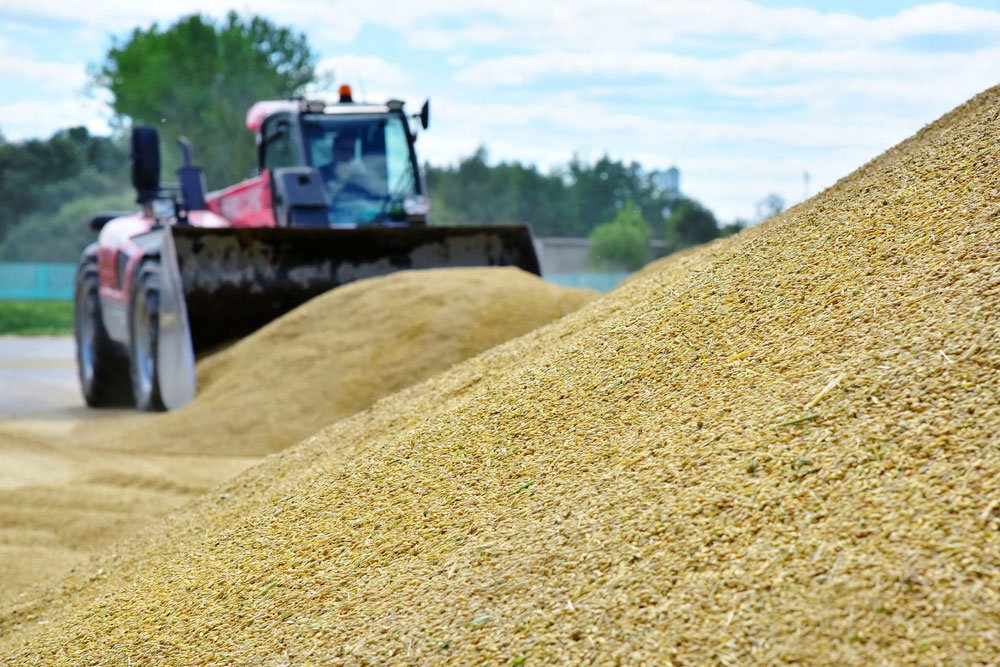 States have adopted different models for distribution of free foodgrains to migrants. Some are distributing cooked meals along with dry ration, while some are issuing food coupons.
(Shutterstock)
PTI   |   New Delhi   |   Published 07.06.20, 04:31 PM

The state governments have been able to supply free foodgrains to only 20.36 lakh migrant beneficiaries so far against the target of 8 crore migrants, who do not have central or state ration card, according to data released by the Union Food Ministry on Sunday.

To ensure migrants do not go hungry due to the Covid-19 lockdown, the central government had on May 14 announced 5 kg free foodgrains per person and 1 kg chana per family to 8 crore migrants for two months as part of the Rs 20 lakh crore economic package. The free food is to be distributed to those who do not have either central or state ration cards.

In a statement, the Union food ministry said, 'The states and union territories have lifted 4.42 lakh tones of foodgrains and distributed 10,131 tonnes of foodgrains to 20.26 lakh beneficiaries'.

The analysis of the data shows that the number of migrant beneficiaries who have received free grains comprise only 2.25 per cent of the total target.

Also, the quantity of grains distributed remains less compared to the total 7.99 lakh tonnes to be distributed in May and June.

States have adopted different models for distribution of free foodgrains to migrants. Some are distributing cooked meals along with dry ration, while some are issuing food coupons.

In case of free distribution of chana, the ministry said that it approved 39,000 tonne of the pulse for distribution to 1.96 crore migrant families for two months.

Around 28,306 tonne of chana/chana dal have been dispatched to the states and UTs. Out of which, 15,413 tonne have been lifted, it said.

'631 tonne of gram has been distributed by the states and UTs,' it added.

Similarly, under the Pradhan Mantri Garib Kalyan Anna Yojana (PMGKAY), states have achieved 92.45 per cent coverage in distribution of free grains in April, 87.33 per cent in May, while 17.47 per cent so far in June.

Under the PMGKAY, the government is providing 5 kg free foodgrains per ration card holder and 1 kg pulses per beneficiary family for three months till June. This is over and above the subsidised grains given under the National Food Security Act.

Since the lockdown was announced on March 24, the ministry said about 111.02 lakh tonnes of foodgrains have been lifted and transported through 3,965 rail rakes. Apart from the rail route, transportation was also done through roads and waterways.