Case cracked within 48 hours of the registration of FIR 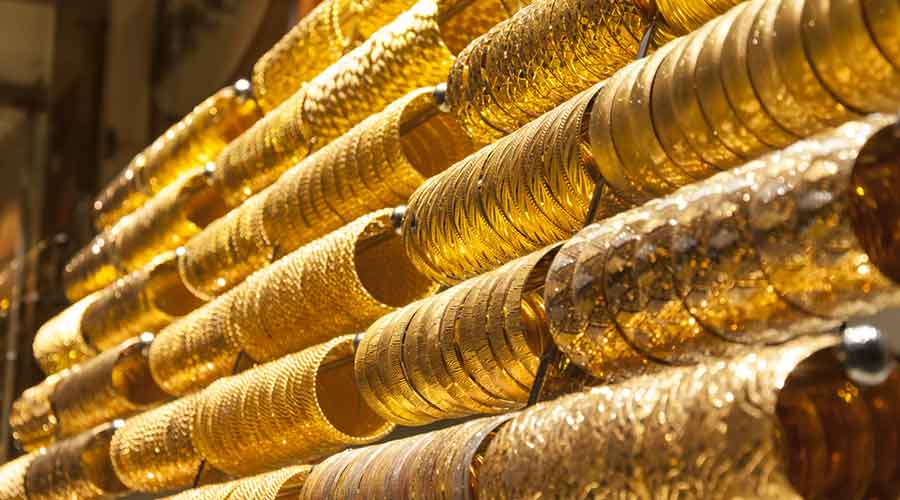 Pydhonie police zeroed in on the main suspect by examining CCTV footage and found out that he was heading for Rajasthan.
Representational picture
Our Bureau, PTI   |   Mumbai   |   Published 28.07.22, 09:39 PM

Four persons have been arrested from Rajasthan for allegedly robbing an employee of a jewellery shop on a south Mumbai street last week, police said on Thursday. The case was cracked within 48 hours of the registration of the First Information Report, a police official said here.

Four men waylaid an employee of a jeweller in Mumbai's Pydhonie area on Saturday evening and ran away after snatching a bag containing 890 grams of jewellery from him, the official said.

Pydhonie police zeroed in on the main suspect by examining CCTV footage and found out that he was heading for Rajasthan. The accused, meanwhile, went to Jalore in Rajasthan and sold some of the stolen jewellery there, the official said.

A team of Mumbai police soon caught up with the main suspect in Raniwada. From the information given by him, the other three were nabbed. Police recovered 830 grams of gold including 502 grams of jewellery and 328 grams of gold biscuits, valued at Rs 41.50 lakh in total, from the accused.

They were brought to Mumbai and produced before a court which sent them in police custody till August 1.

Probe revealed that the brother-in-law of the main accused who worked for the same jeweller tipped him about the planned delivery of jewellery on foot by another employee. The main accused then brought three of his friends to Mumbai from Rajasthan and planned the robbery, the official said.

The accused stayed in Pydhonie area for seven days and monitored the movements of the employee who was to be targeted, he said, adding that further probe was on.