Former bureaucrat, who resigned from his services over CAA, will join the grand old party tomorrow 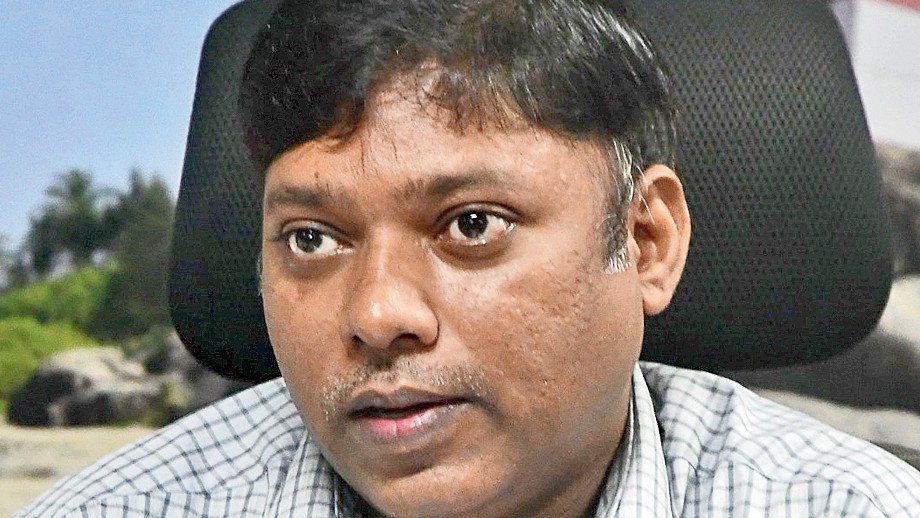 S. Sasikanth Senthil, former Karnataka-cadre IAS officer, who had tendered his resignation last year stating that it was “unethical” for him to continue as a public servant, when democracy was being compromised in India, has announced to join the Congress party on Sunday.

The former officer had participated in many protests against the government, including the anti-NRC/CAA agitations, since his resignation.

Senthil, was the Deputy Commissioner of Dakshina Kannada district when he resigned in September 2019.

He recalled he had said while leaving service that “fundamental building blocks of our diverse democracy are being compromised in an unprecedented manner.”

In a statement uploaded on his official Twitter handle, Senthil said, “Congress party is aware of the challenges that the 21st century poses for India and the world and is ready to find solutions alongside the people of the country.”

“In the coming days, I look forward to building this organisation by travelling to corners of the country to spread the message of our Constitution and understanding our people and pondering on ways to make their lives better,” he said while elaborating on what to expect from him in the future.

The former bureaucrat maintained that the Congress party as a movement has been consistent with the founding ideologies of the Constitution and that the “current leadership understands the spirit of this ideological fight and recognises that India has to be for all”.

Senthil then stated, “I will stand with them until my last breath to protect these core values of Tamil Nadu. I have remained an activist at heart and will continue to do so within the Congress party also.”