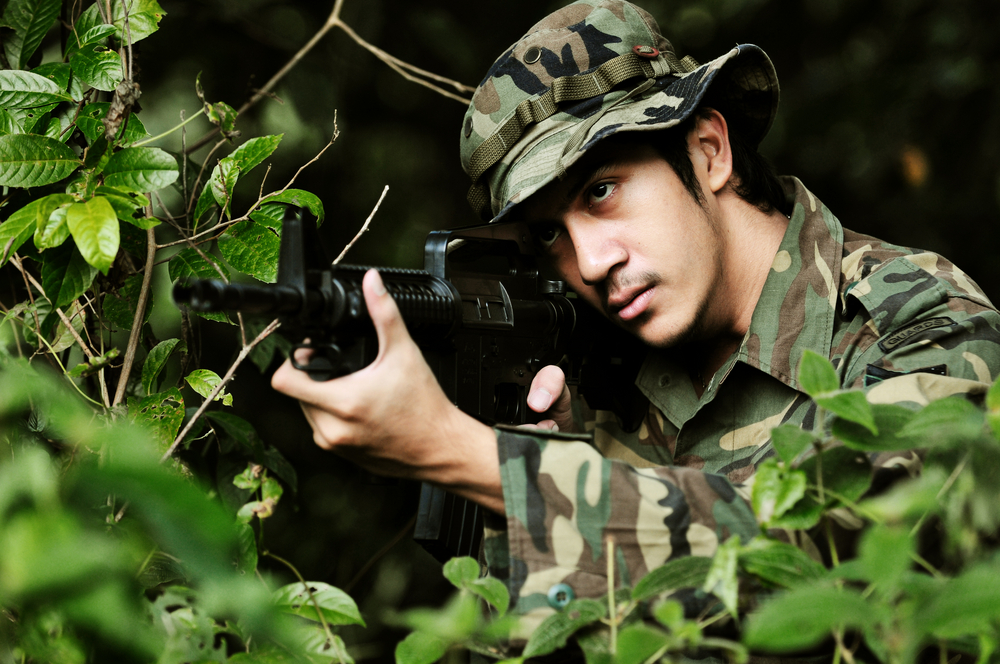 There have been reports of killing of at least four-five terrorists in the shelling by the Indian Army, which inflicted significant damage on the Pakistani side.

The counter-offensive came as two Indian Army personnel and a civilian were killed in Pakistani firing on Saturday evening.

'As a result calibrated escalation of area weapons was undertaken by the Indian side in which terrorist launch pads and several Pakistan Army posts giving incidental protection to these launch pads and certain gun positions were hit,' the official said.

He said Indian Army retains the right to respond at a time and place of its choosing in case Pakistan Army continues to assist terrorist activities from across Indian borders.

The sources said the pounding of Pakistani positions and terror camps cannot in any way be compared to surgical strikes carried out by the Indian Army in September 2016 on terror launch pads across the Line of Control.

Meanwhile, Pakistan army said on Sunday that at least nine Indian soldiers were killed and several injured in the fierce exchange of fire across the Line of Control, but Indian Army sources rejected its claim.

In Pakistan-occupied Kashmir (PoK), Muzaffarabad deputy commissioner Badar Munir told media that the areas in Nauseri sector of district Muzaffarabad and its adjoining Jura sector of Neelum Valley were the worst hit.

Pakistan has rejected reports that the Indian Army targeted at least four terror camps in the PoK and said it can arrange a visit of diplomats from P5 nations to the area to expose Indian 'falsehood'.

Pakistan also summoned Indian envoy Gaurav Ahluwalia to condemn the firing by Indian troops along the Line of Control in Jura, Shahkot and Nausehri sectors.