Rajni Kaul, 93, was cremated on Wednesday 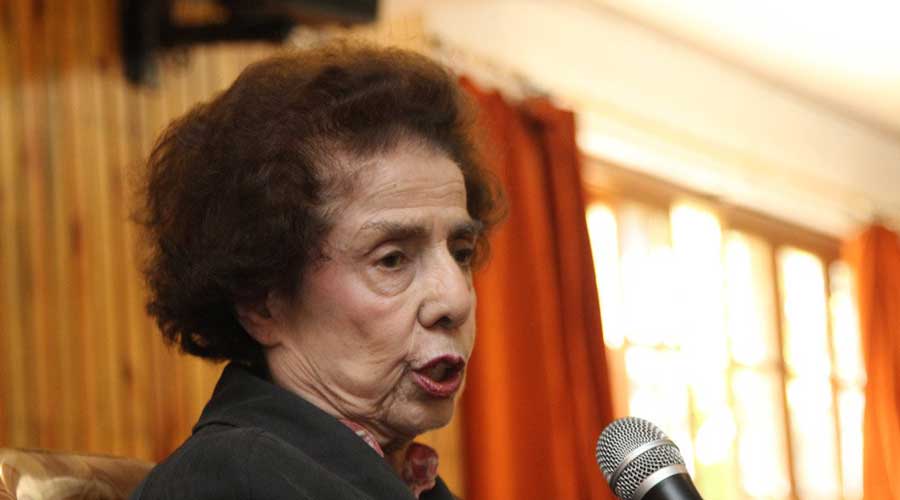 Rajni Kaul, a distinguished broadcaster who became the first woman to read a news bulletin in Hindi on BBC nearly 60 years ago, passed away in Faridabad on Tuesday. She was 93.

She was cremated on Wednesday, family sources said.

Born in Peshawar, now in Pakistan, Kaul worked with All India Radio (AIR) in New Delhi before joining the Voice of America (VOA) in Washington and then BBC in London.

She was married to eminent broadcast journalist late Mahendra Kaul who also worked with the VOA and the BBC. They had settled down in London.