Directive comes as the Singhu and Tikri borders remain closed due to the farmers' protest; Haryana home minister orders to start repairs on these roads as well 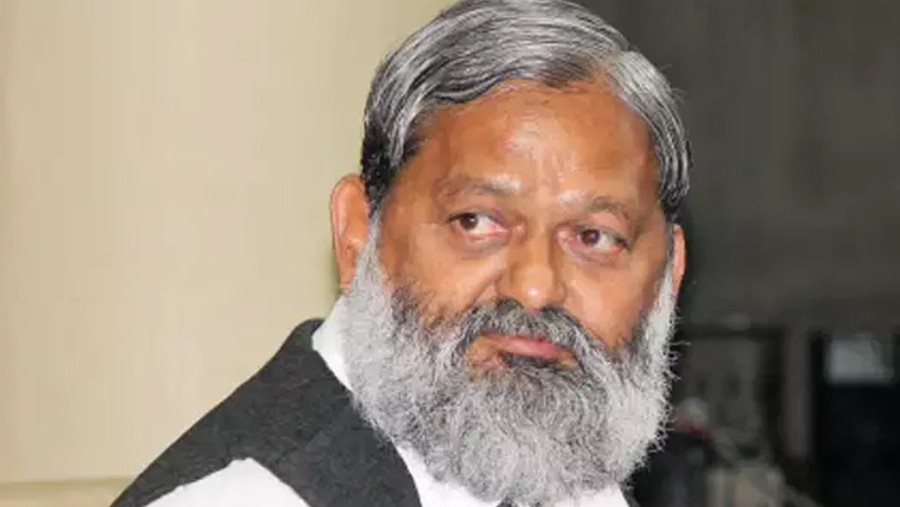 Haryana Home Minister Anil Vij on Wednesday directed officials to immediately open alternative routes in Sonipat and Jhajjar districts towards Delhi as the Singhu and Tikri borders remain closed due to the farmers' protest.

He asked them to start repairs on these roads so that people do not face any kind of problem commuting to Delhi on these routes from Haryana, an official statement said.

Keeping in mind the inconvenience faced by the people due to the closure of the main roads on the highway by the agitating farmers, all alternative routes will have to be opened and repaired at the earliest, and work in this regard will start soon, the minister said.

He said that repairs and filling of potholes on the roads being used by the people going to Delhi should be started from Thursday.

Thousands of farmers from Punjab, Haryana and elsewhere have been sitting at Delhi''s borders for nearly 10 months demanding the repeal of the laws.

At the meeting with officials, Vij said Haryana State Industrial and Infrastructure Development Corporation roads are the main alternative routes from Sonipat to Delhi, and they should be repaired at the earliest.