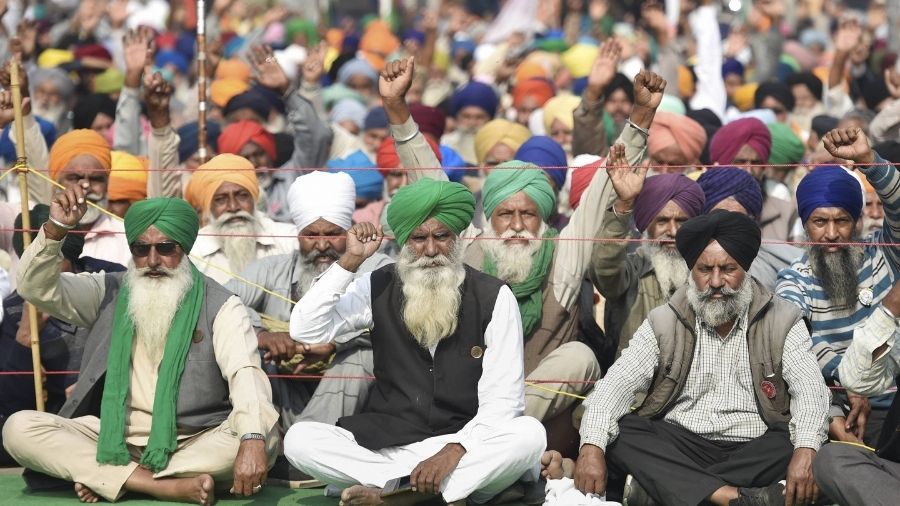 A host of former sportspersons, including Arjuna and Padma Shri awardees, in a bid to support the agitating farmers have said that they will return their awards in protest against the “force” used on the peasants on their way to Delhi during the march.

They will proceed to Delhi on December 5 and place the awards in front of the Rashtrapati Bhavan, the sports stars said, while slamming the governments for using water cannons and tear gas on the protesting farmers at the borders.

"We are the children of farmers and they have been holding peaceful agitation for the last several months. Not even a single incident of violence took place,” Cheema said on Tuesday.

"But water cannons and teargas shells were used against them when they were going to Delhi. If turbans of our elders and brothers are tossed, then what will we do with our awards and honour? We are in support of our farmers. We do not want such awards and that is why we are returning the same," he added.

Kartar Singh confirmed that several players will go to Delhi to return their awards on December 5, and join the stir with the farmers.

"If farmers do not want such laws, then why was the central government imposing them," asked Singh, who has retired as Inspector General in the Punjab Police.