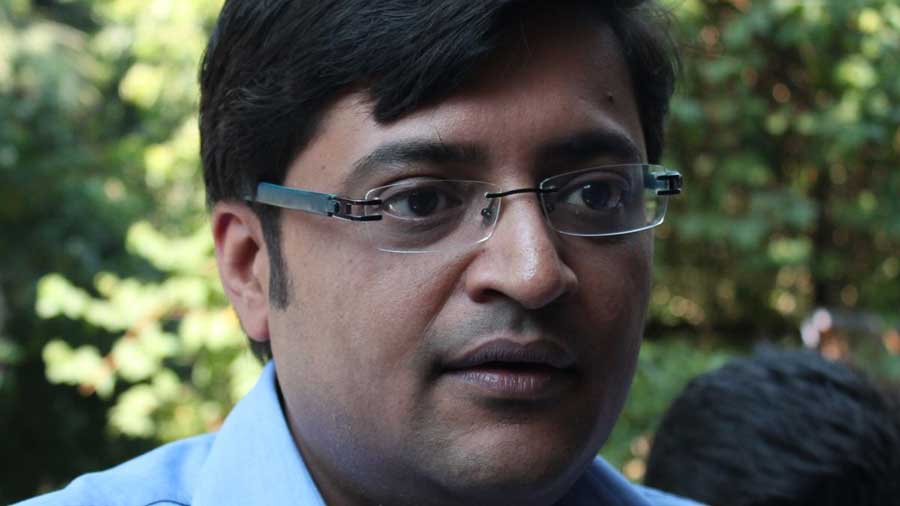 The Mumbai Police has named senior television journalist Arnab Goswami as an accused in the alleged TRP (Television Rating Points) rigging scam in its second charge sheet filed before a court here on Tuesday.

The charge sheet was submitted before a magistrate's court by the police's Crime Intelligence Unit (CIU) probing the case.

"Among others, Goswami and ARG Outlier have been named as accused in the charge sheet," lawyer of Goswami, the Editor-in-Chief of Republic TV, said.

The police named Republic TV and two other Marathi channels that were allegedly involved in the practice.

They further said that sample houses, where bar-o-meters had been installed to monitor the ratings, were paid to watch certain TV channels to boost the TRP. The amount paid was between Rs 400 and Rs 500 per house per month.