However, the government has refused to budge on its demand for traceability of messages 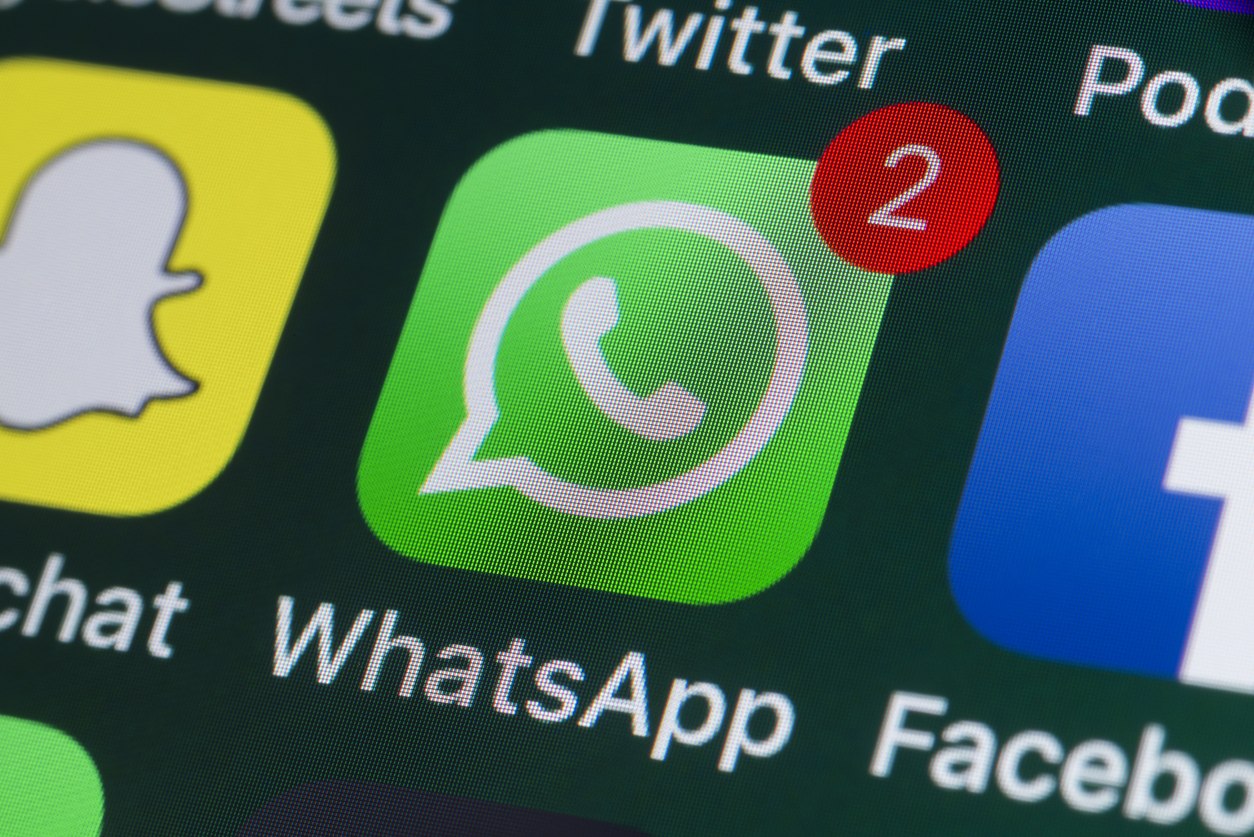 Facebook has proposed alternatives to absolute traceability of messages, including use of 'meta data' and machine intelligence for dealing with the issue
iStock
PTI   |   New Delhi   |   Published 15.09.19, 07:09 AM

Facebook global executive Nick Clegg has proposed a 'prospective' mechanism for messaging platform WhatsApp to act on cases flagged by law enforcement agencies, but the government has refused to budge on its demand for traceability of messages.

The issue of traceability has been a flashpoint between the government and WhatsApp, and the Facebook-owned messaging platform has so far resisted India's demand for identification of message originators, arguing that doing so would undermine its policy on privacy and end-to-end encryption.

A senior government official told PTI that Facebook vice-president, global affairs and communications, Nick Clegg, during his meeting with IT Minister Ravi Shankar Prasad last week mooted alternatives to absolute traceability of messages, including use of 'meta data' and machine intelligence for dealing with the issue, and even offering to harness WhatsApp, Instagram and Facebook linkages to provide assistance to law enforcement agencies.

When contacted, a Facebook spokesperson said: 'Facebook cares deeply about the safety of people in India and Nick's meetings this week provided opportunities to discuss our commitment to supporting privacy and security in every app we provide and how we can continue to work productively with the government of India towards these shared goals.'

A person aware of WhatsApps's position on the matter emphasised that the platform cannot read messages exchanged as they are encrypted.

It is learnt that Clegg in meetings with top authorities, including home minister Amit Shah, national security advisor Ajit Doval as well as Prasad on September 12, reiterated the US tech giant's stance that it will abide by any lawful request for information by the Indian government, but it cannot read messages exchanged on its platforms.

Clegg told the officials that the company can provide 'signals' and meta data such as the person to whom calls were made to and duration, among others, of lawfully identified users, a source said.

The US social media giant has agreed to provide India with 'meta data' of any user of its platforms, including WhatsApp, that the government lawfully identifies but has insisted it cannot look into messages exchanged as they are encrypted.

India is home to 400 million WhatsApp users and more than 328 million Facebook users.

Social media companies in India have drawn flak from the government in recent past over instances of circulation of fake news, breach of user confidentiality, unauthorised data sharing by the apps and concerns over privacy and data security.

WhatsApp in particular has been under fire over users misusing the platform for circulation of fake news that have incited mob fury. The Indian government has made it clear that it intends to strengthen the legal framework and make social media platforms more accountable under law.