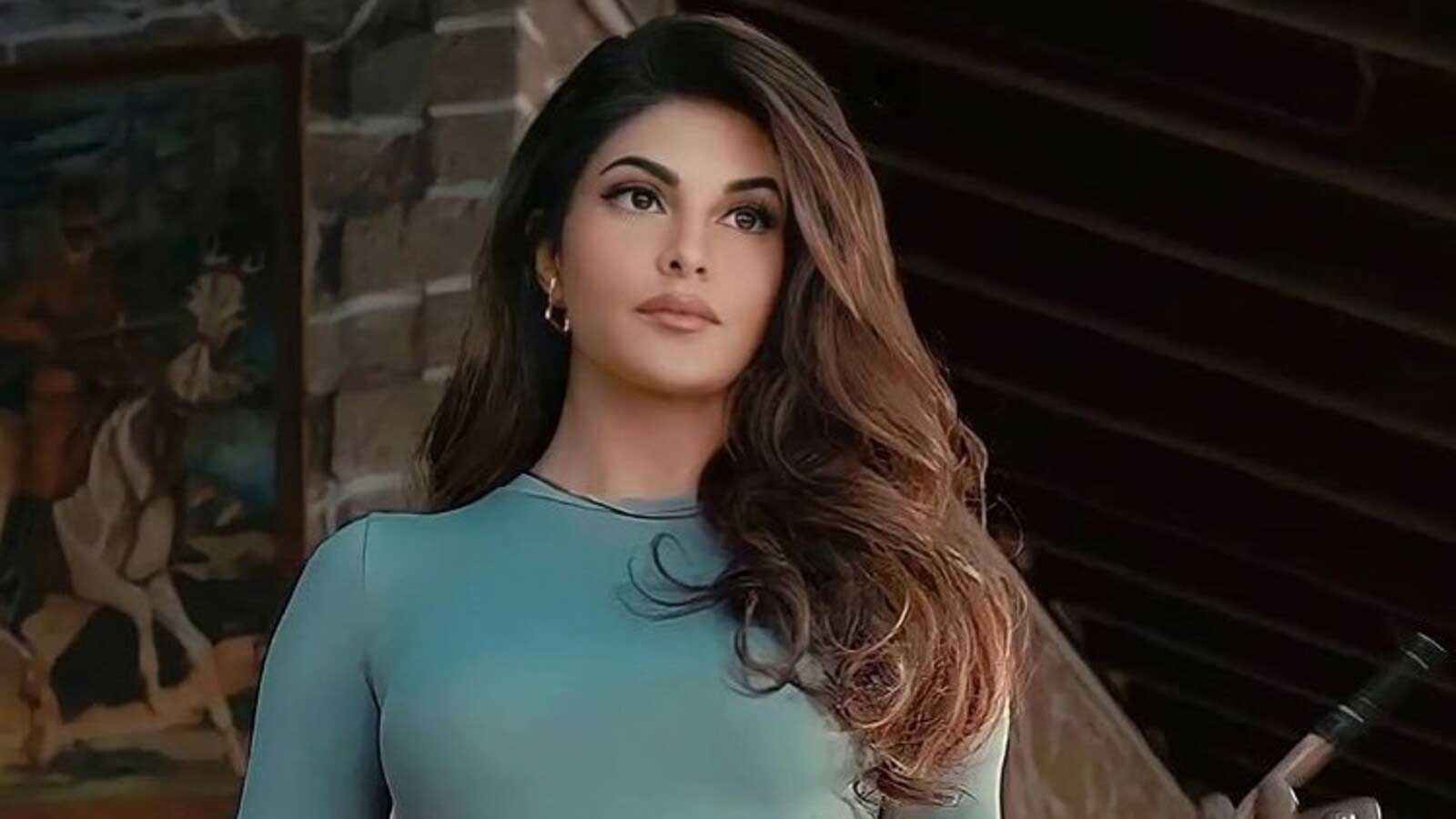 Actor Jacqueline Fernandez on Wednesday appeared before the ED here for a fresh round of questioning in a money laundering investigation involving alleged conman Sukesh Chandrashekhar and others.

The agency will record the statement of the 36-year-old actor under the Prevention of Money Laundering Act (PMLA), officials said.

She has been grilled by the Enforcement Directorate (ED) earlier at least twice in this case during which she was also confronted with Chandrshekhar.

The agency suspects she is a "beneficiary" of the proceeds of crime allegedly generated by Chandrashekhar after coning and extorting money from some high-profile people.

Her spokesperson had earlier said she was testifying before the agency as a witness.

"Jacqueline Fernandez is being called to testify as a witness by the ED. She has duly recorded her statements and in future will also be completely cooperating with the agency in the investigations.

"Jacqueline also categorically denies alleged slanderous statements made about relationship with the involved couple," the spokesperson had said in a statement in October.

The ED, on December 5, had stopped Fernandez from flying abroad through the Mumbai airport.

The agency asked her to remain in the country as she may be required to join the probe.

The Sri Lankan-origin actor has been questioned by the ED in multiple sessions in connection with the over Rs 200 crore money laundering case being probed against Chandrashekhar and his actor wife Leena Maria Paul.

The agency last week also filed a charge sheet before a special Prevention of Money Laundering Act (PMLA) court here and named Chandrashekhar, his wife and six others.

It had alleged in the charge sheet that Chandrashekhar claimed that he gifted Fernandez numerous costly gifts, including some Persian cats and a horse.

Another Bollywood actor-dancer Nora Fatehi has also been grilled by the ED in this case.

Investigation found that Chandrashekhar while lodged in the Rohini jail here allegedly ran an extortion racket using phone spoofing technology, according to officials.

The ED had arrested the couple and two co-accused, Pradeep Ramnani and Deepak Ramnani, in this case.

In August, the agency raided some of Chandrashekhar's premises and seized a sea-facing bungalow in Chennai, Rs 82.5 lakh in cash and over a dozen luxury cars.

"Chandrasekhar is the mastermind of this fraud. He has been part of the crime world since the age of 17. He has multiple FIRs against him...," the ED had said.

Despite being in the jail, it said, Chandrashekhar "did not stop conning" people.

"He (using a cellphone procured illegally in prison) with the help of technology made spoofed calls to dupe people as the numbers displayed on the called party's phone number belonged to senior government officers.

"While speaking (from prison) to these persons, he claimed to be a government officer offering to help people for a price," the ED had claimed.

Chandrasekhar and Paul were also arrested by the Delhi Police.

The police recently invoked the Maharashtra Control of Organised Crime Act (MCOCA) in the case.

The Delhi Police had alleged that Paul and Chandrashekhar, along with others, used hawala routes, created shell companies to park the money earned from proceeds of crime.