Only FATF's recommendations, in the absence of supportive action from the World Bank, US or China, may not move the needle. 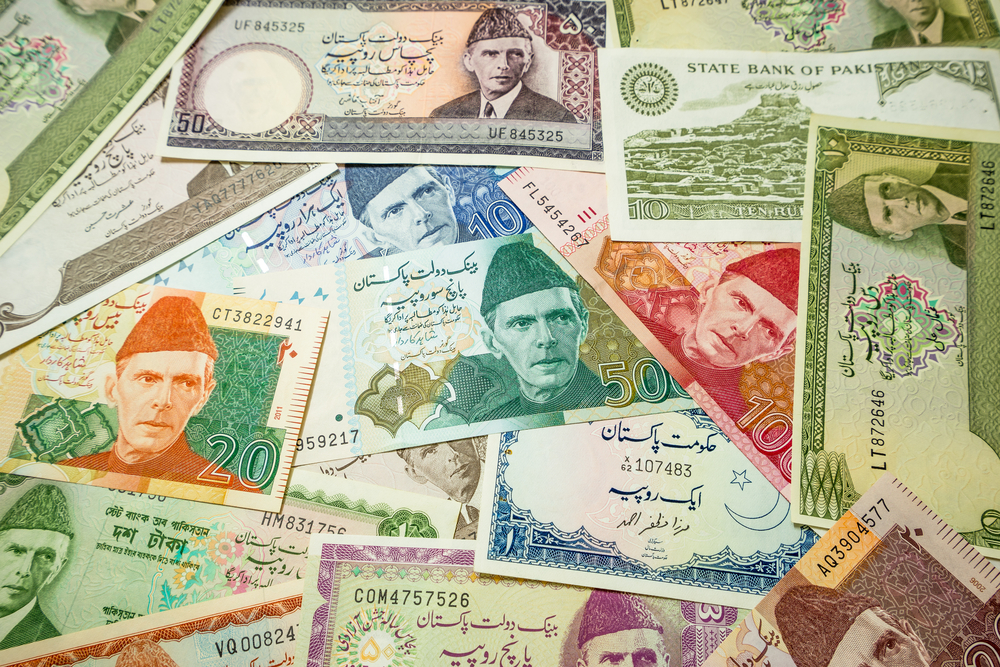 In response to a media query regarding the FATF's recent report, external affairs spokesperson Raveesh Kumar said the FATF has decided to continue to keep Pakistan on its compliance document  or grey list for the International Cooperation Review Group (ICRG) monitoring for its failure to complete the action plan items due in January and May 2019. 'We expect Pakistan to take all necessary steps to effectively implement the FATF Action Plan fully within the remaining time frame i.e. by September 2019 in accordance with its political commitment to the FATF and take credible, verifiable, irreversible and sustainable measures to address global concerns related to terrorism and terrorist financing emanating from any territory under its control,' he said.

The FATF is an inter-governmental body, established in 1989, whose objective is to set standards and promote effective implementation of legal, regulatory and operational measures for combating money laundering, terrorist financing and other related threats to the integrity of the international financial system. Organisations such as the APG accept and follow the recommendations of the FATF.

In June last year, the FATF placed Pakistan on the grey list of countries whose domestic laws are considered weak to tackle the challenges of money laundering and terrorism financing.

The FATF 'strongly' urged Pakistan to swiftly complete its action plan when the last set of action plan items are set to expire. 'Otherwise, the FATF will decide the next step at that time for insufficient progress,' the international financial body said.

Reacting to the FATF's warning, Pakistan on Friday said it was committed to taking measures needed to implement the action plan agreed with the FATF to come out of the grey list.

The mention of Pakistan and 'blacklisting' in the same sentence was bound to cause excitement in Indian media, but a closer look at Islamabad's history with the FATF shows that India may be celebrating too soon. Only FATF's recommendations, in the absence of supportive action from the World Bank, US or China, may not move the needle.

The FATF can make recommendations, it cannot enforce action. The FATF defines itself as a “policy-making body, which works to generate the necessary political will to bring about national legislative and regulatory reforms' to tackle money laundering and terror funding.

As of now, 13 countries are on the FATF's watch list or 'grey list' for not complying to its recommendations against terror financing and money laundering. Two are black-listed - Iran and North Korea. Iran faces US sanctions, and North Korea faces UN trade sanctions.

Pakistan has been on FATF’s grey list for terror financing since last June. This is not the first time, Pakistan is under watch. It was grey-listed from 2008 to 2010 and then from 2012 to 2015.