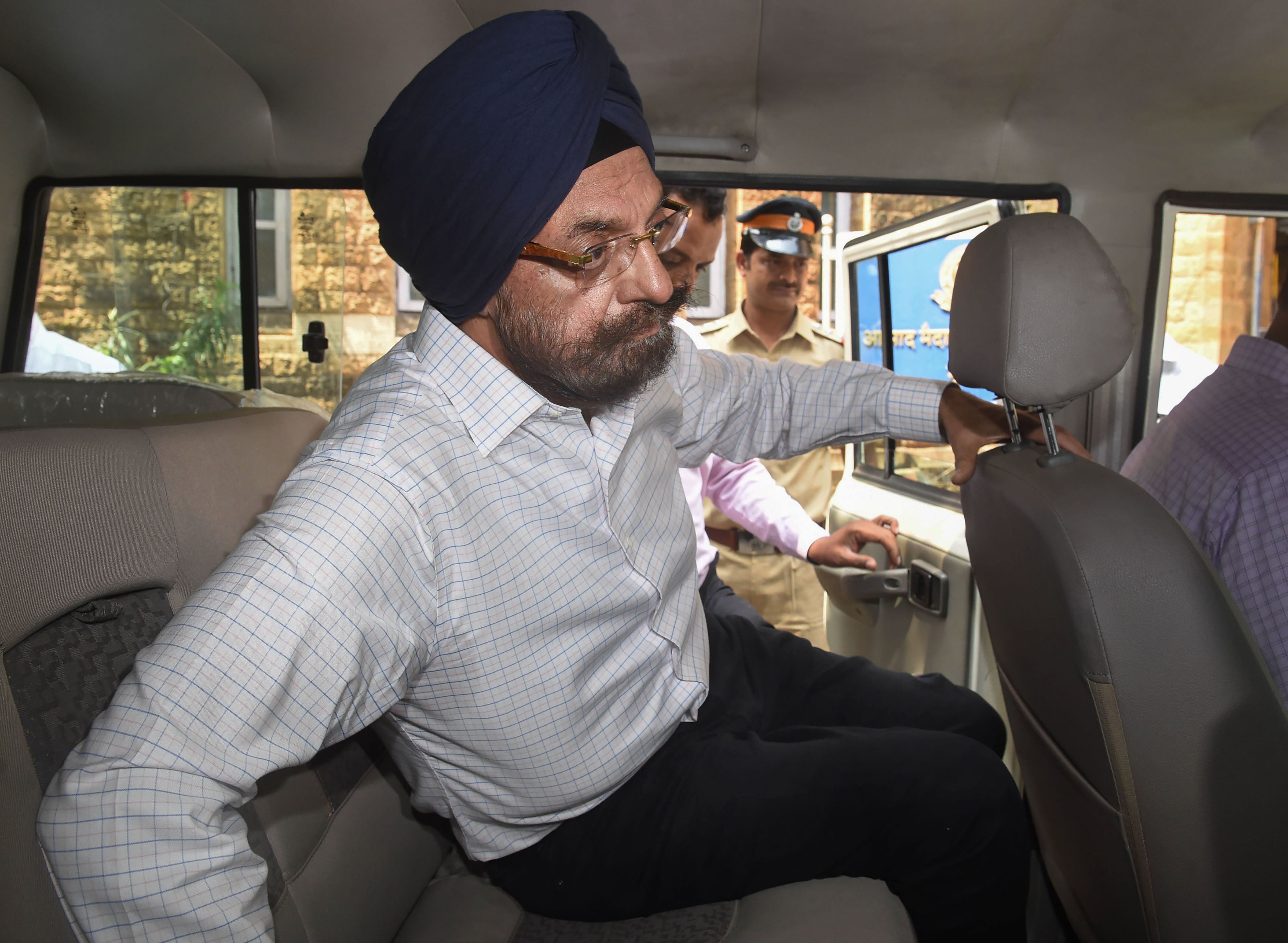 Waryam Singh, a former chairman of Punjab and Maharashtra Cooperative (PMC) Bank arrested in connection with the alleged Rs 4,355 crore scam at the bank, was on Sunday sent to police custody till October 9 by a local court.

Singh (68), arrested by the Economic Offences Wing of Mumbai police on Saturday from Mahim Church area, is the fourth person in police custody in connection with the case.

Singh's lawyer told court on Sunday that Thomas as the MD of PMC Bank was responsible for the scam and that his client had no role in sanctioning loans to HDIL.

The lawyer also told court that there was no conflict of interest in Singh being a director in HDIL, contending that the offence came to light later.

According to the FIR registered by the EOW, HDIL group promoters colluded with the bank management to take loans from the its Bhandup branch in Mumbai.

Despite non-payment, bank officials allegedly did not classify these loans as non performing advances and hid the information from the Reserve Bank of India.

The RBI had stepped in and imposed restrictions on withdrawals after the crisis at the bank came to light, causing panic among depositors of the bank.