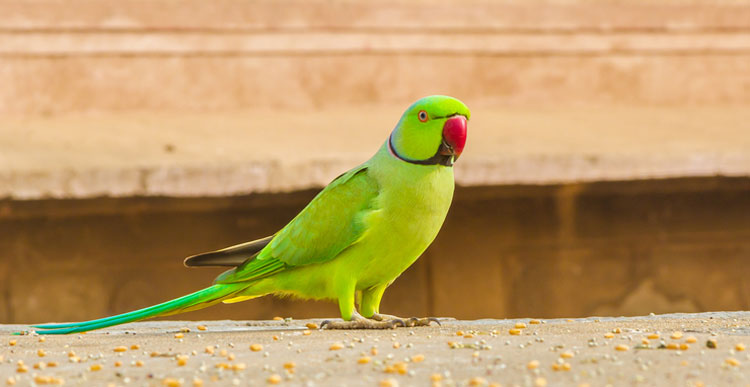 The Samajwadi Party’s candidate from the Badaun Lok Sabha seat on Thursday claimed the strongroom where electronic voting machines have been kept had been tampered with and accused the Sambhal district administration of bias.

The authorities have denied the allegation, suggesting a parrot was to blame.

Sambhal ADM (administration) Lavkush Tripathi said a part of the net on the strongroom’s outer doors had to be shifted after the bird got entangled. District magistrate Avinash Krishna too rejected Yadav’s allegation.

Samajwadi leader Dharmendra Yadav, sitting MP from Badaun, said: “The district administration denied our requests for providing a pass to our agents at the strongroom on the Bahjoi Mandi Samiti campus. On Wednesday, between 6pm and 9pm, some developments took place there.”

“We have video footage and pictures that prove the net on the outer doors of the strongroom was damaged and the seal of the inner gate, where the EVMs have been kept, was broken. A new seal has been put in its place,” he added.

The strongroom falls in Sambhal district. The constituency, which voted on April 23, is spread across Badaun and Sambhal.