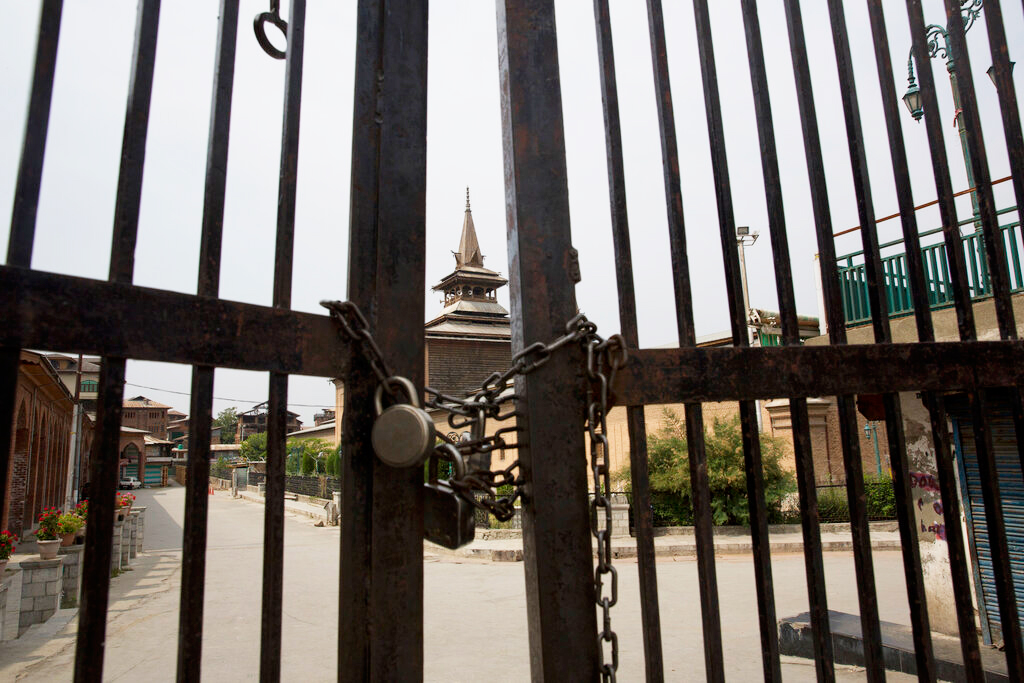 Kashmiri journalists on Tuesday said the government was denying the media an enabling atmosphere to operate in the Valley, regretting that the communications blockade that has been in place for over 50 days had severely hampered their work.

A Kashmir Press Club spokesman said the organisation had sent several reminders to the government for restoring Internet and mobile phone connections to newspaper offices, journalists and the club.

“But an inordinate delay in restoring the communications confirms the misgivings that the government does not intend to provide an enabling atmosphere for the media to operate in the Valley,” the spokesman said.

The club, which has around 300 members on its rolls, said its management had met to discuss the impact of the mobile and Internet blackout on the media.

“Journalists are handicapped and unable to get confirmation about the ground situation because of the communications blockade. The restrictions are totally unwarranted and unreasonable, aimed at gagging the Kashmir press,” the spokesman said.

The crippling information blockade for the past 51 days has hit hard people from all sections of the society in the Valley, no less the journalists.

For around a week in the initial days of the lockdown after Jammu and Kashmir’s special status was cancelled on August 5, journalists had no access to the Internet and phones. For weeks, they were not even provided with curfew or movement passes, which severely restricted their freedom.

Several journalists were roughed up or harassed by security forces while they were performing their professional duties.

The government clampdown appears to have told on the news and editorial content of the Valley newspapers — they all appear to be echoing the government version of the situation. The atrocities by forces or sufferings because of the clampdown find little mention.

Some relief for journalists affected by the blockade came last month when the government set up a media facilitation centre in Srinagar, but journalists have to wait in queues for their turn to access the Internet and there is no respect for privacy.

The Kashmir Press Club said it had on September 19 submitted a list of mobile phone numbers of accredited journalists, editors and registered members to the authorities for restoration of the connections.

“Unfortunately, no action appears to have been taken over it so far,” the spokesman said.

The club urged the government to lift the blockade on journalists without any further delay.