Zakia Jafri, whose husband Ehsan Jafri was killed in the Gujarat riots, has filed the petition 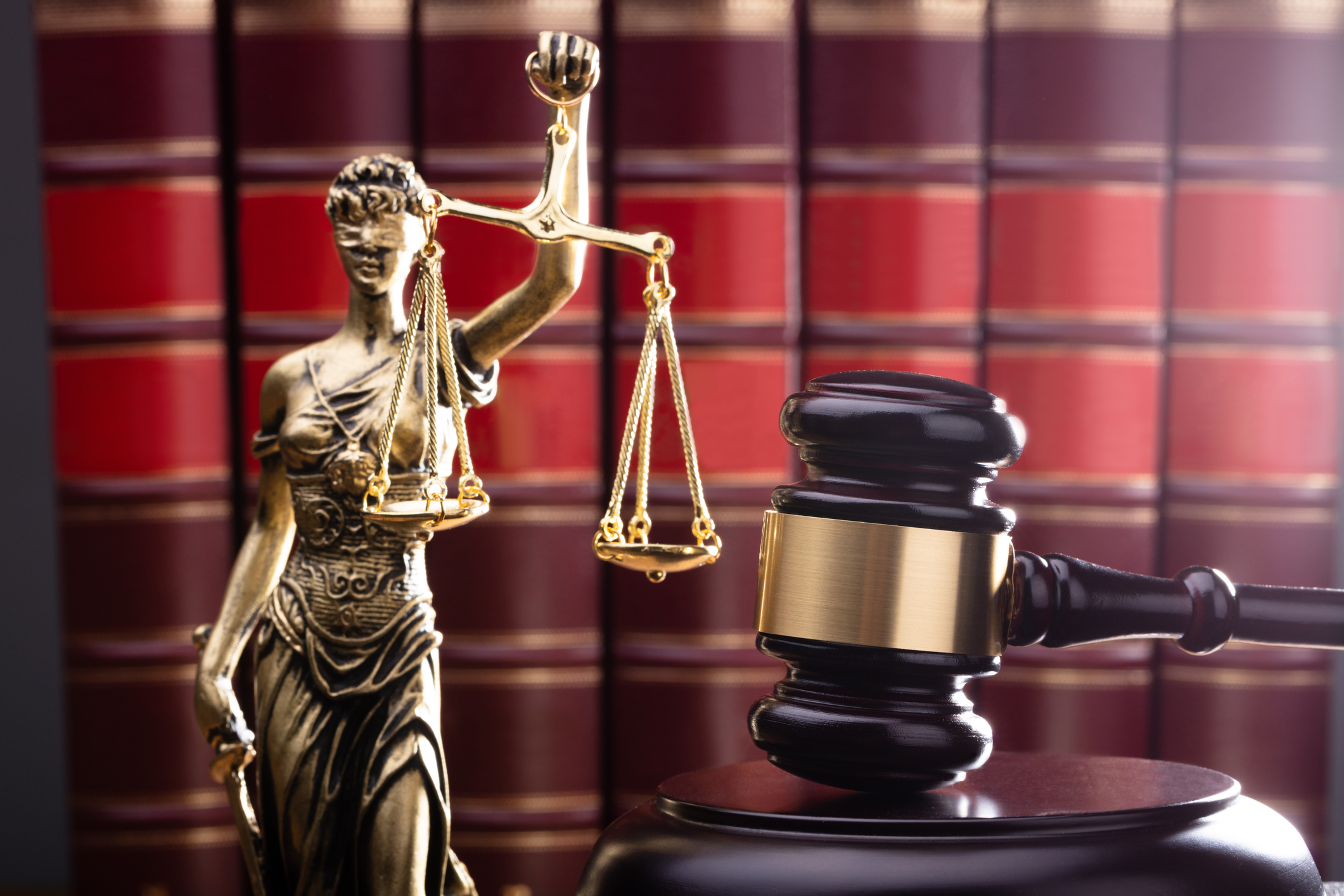 The Supreme Court on Monday deferred till November 26 the hearing on Zakia Jafri's plea challenging the clean chit given by the Special Investigating Team (SIT) to Narendra Modi, who was then Gujarat chief minister, in connection with the 2002 post-Godhra riots.

Zakia, the wife of Ehsan Jafri, an ex-MP who was killed in one of the worst incidents during the riots, has challenged Gujarat High Court's October 5, 2017 order rejecting her plea against the SIT's decision.

A bench headed by Justice A M Khanwilkar said: 'The matter will take some time for hearing. The plea will be heard on November 26.'

At the outset, senior advocate Mukul Rohatgi appearing for the SIT, said Zakia's plea was not maintainable and social activist Teesta Setalvad cannot be the second petitioner in the case.

The bench said it will look into the application before hearing the matter on making Setalvad as the second petitioner in Jafri's plea.

During the previous hearing, Jafri's counsel had said that a notice needs to be issued in the plea as it pertains to the aspect of alleged 'larger conspiracy' during the period from February 27, 2002 and May 2002. The counsel had added that after the SIT gave a clean chit in its closure report before a trial judge, a protest had been filed by the petitioner, which was dismissed by the magistrate without considering 'substantiated merits'.

On February 8, 2012, the SIT filed a closure report, giving the clean chit to Modi and 63 others, including senior government officials, saying there was 'no prosecutable evidence' against them.

Ehsan Jafri was among 68 people who were killed at the Gulberg Society in Ahmedabad when a mob attacked it on February 28, 2002, a day after the S-6 Coach of the Sabarmati Express returning from Ayodhya at Godhra was burnt, triggering the riots in Gujarat.

'The present Special Leave Petition is filed before this Court against the final judgment and order dated October 5, 2017 passed by the High Court of Gujarat...which erroneously upheld the order of the magistrate accepting the closure report filed by the Special Investigative Agency appointed by this Court concerning the violence in Gujarat in 2002,' Zakia, in her plea filed through advocate Aparna Bhat, submitted.

The plea had further said the high court 'failed to appreciate' the petitioner's complaint, which was independent of the Gulberg case registered at the Meghaninagar police station.

Zakia had sought an interim order to the SIT to carry out further investigation with regard to her complaint and the evidence provided by her before the magistrate through the protest petition.

The high court, in its October 5, 2017, order, had said that the SIT probe was monitored by the Supreme Court but had partly allowed Zakia's petition as far as its demand of a further investigation was concerned.

It had said that petitioner can approach an appropriate forum, including the magistrate's court, a division bench of the high court or the Supreme Court seeking further investigation.