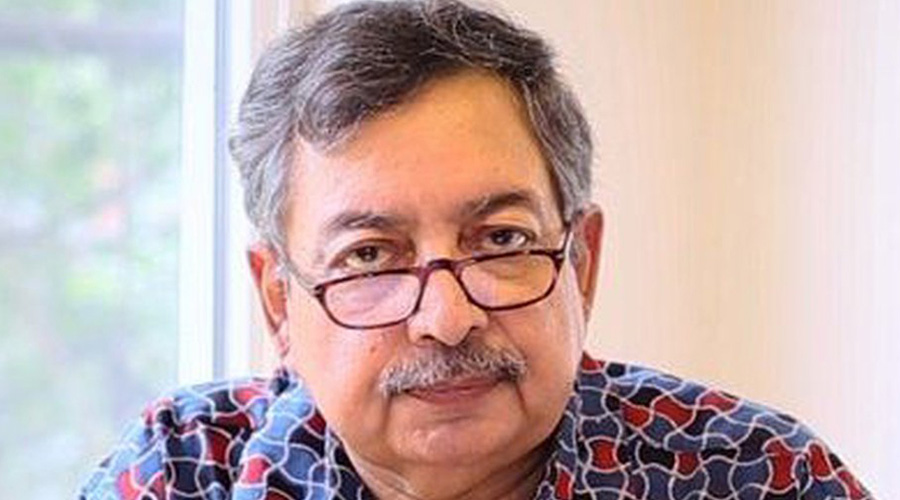 The Editors Guild of India (EGI) and other associations of journalists have welcomed the Supreme Court verdict on the sedition case against journalist Vinod Dua.

The Supreme Court on Thursday quashed a sedition FIR registered against Dua in Himachal Pradesh for his criticism of the Narendra Modi government’s handling of Covid and the use of the Pulwama attack and Balakot airstrike to seek votes.

Lauding the verdict, the EGI demanded repeal of the “draconian” and “antiquated” sedition laws. The Indian Women’s Press Corps (IWPC) hoped that the judgment would provide “immediate relief” to journalists who are in jail under sedition charges.

“The EGI expresses satisfaction with the Supreme Court’s concerns over the chilling effect that sedition laws have on free media and our democracy,” the Guild said in a statement. “The Guild demands repeal of these draconian and antiquated laws that find no space in any modern liberal democracy.”

The IWPC said: “We have noticed with dismay a growing trend in India in recent times where both the central and the state governments have routinely slapped sedition charges on journalists for articles, tweets, Facebook posts that criticise government policies, actions of their functionaries and shortcomings in governance”