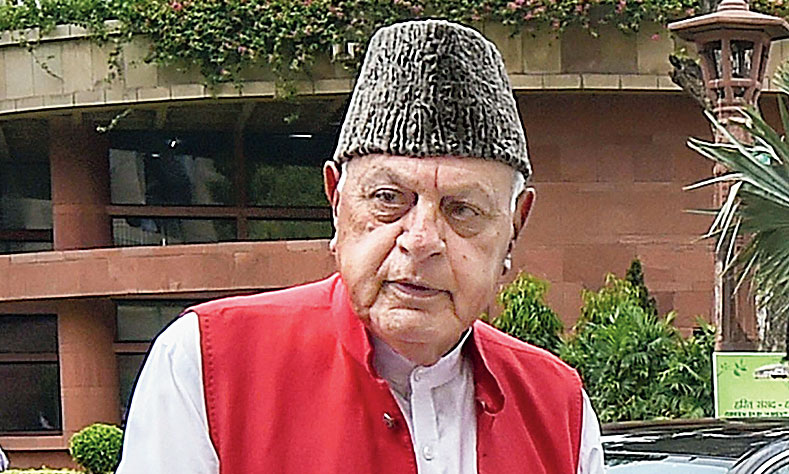 The Enforcement Directorate on Wednesday quizzed former Jammu and Kashmir chief minister Farooq Abdullah for five hours in a case of alleged financial irregularities in the state’s cricket body he once headed, prompting even his staunchest Valley rival to question the timing.

PDP chief Mehbooba Mufti said the Centre was using its agencies to intimidate Valley politicians at a time mainstream parties in the state were “collectively standing up to protect its unique identity”.

The Valley has been on the edge since the Centre last week began deploying 10,000 additional troops to the state. Many fear the deployment is linked to a move to scrap Article 35A that gives residents special privileges.

Officials said the National Conference chief was questioned at the ED’s Chandigarh office from 12.30pm to 5.30pm in connection with a money-laundering investigation related to alleged financial irregularities in the Jammu and Kashmir Cricket Association he headed for years in the past.

Farooq’s statement was recorded under the Prevention of Money Laundering Act, the officials added. 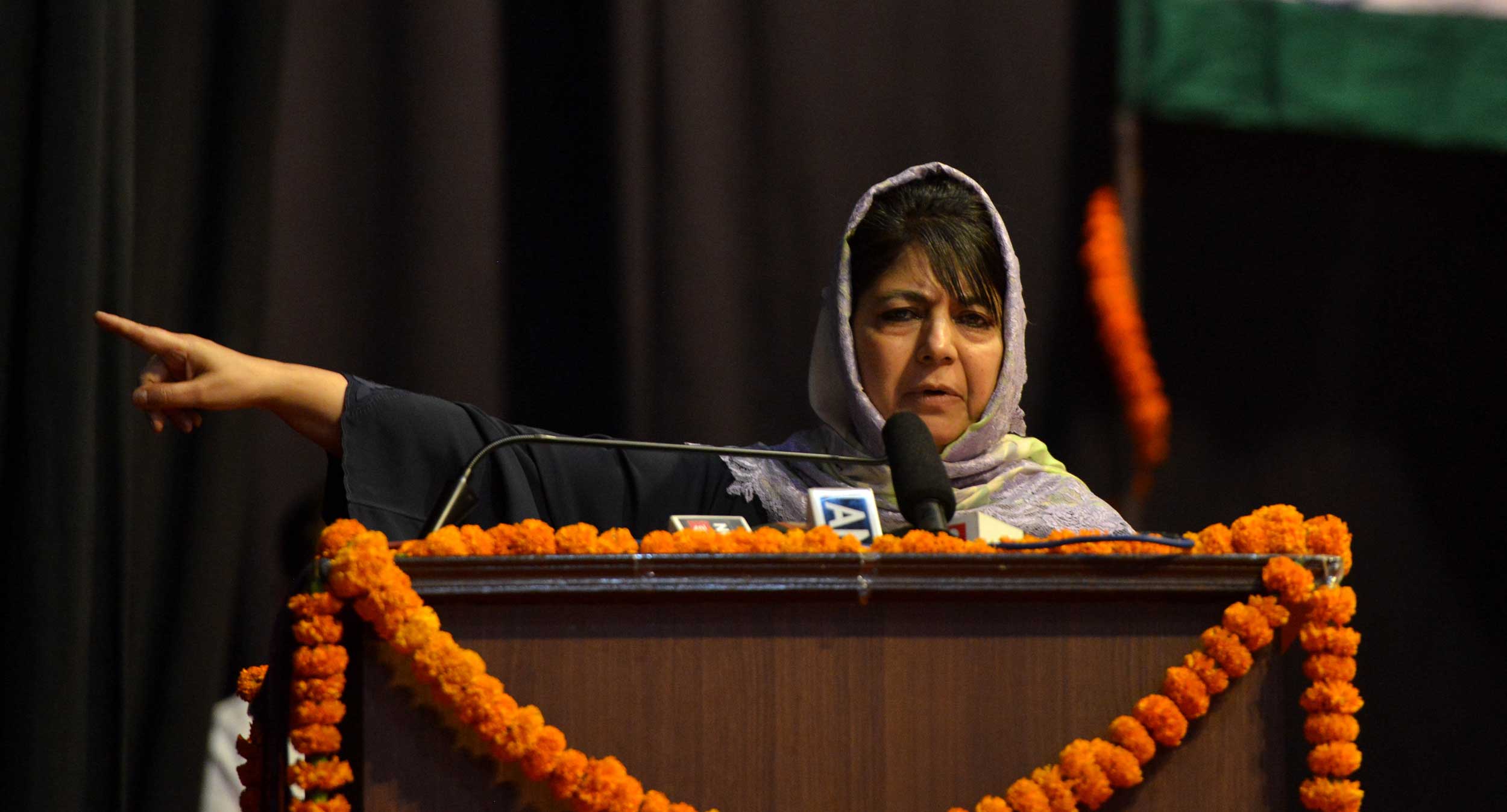 PDP chief Mehbooba Mufti said the Centre was using its agencies to intimidate Valley politicians at a time mainstream parties in the state were “collectively standing up to protect its unique identity”.
Telegraph file picture

The ED and the National Investigation Agency are part of a central government crackdown on separatists. Farooq is the first politician from the Valley’s pro-India camp who has been questioned by one of these organisations.

Farooq, who represents Srinagar in Parliament, was unavailable for comment but he told news agency PTI after his questioning that he had “done no wrong” and was “open to investigation”.

Mehbooba accused the Centre of misusing its agencies. “Misusing central agencies to harass & intimidate those who dissent or don’t fall in line has become quite blasé & brazen,” she tweeted.

“JK cricket scam is an old case that’s been under investigation for quite sometime. ED questioning Farooq sahab at a time when J&K mainstream parties are collectively standing up to protect its unique identity raises suspicions & questions.”

The CBI had last year charged Farooq, 81, in a scam linked to the cricket body — the first time the thrice former chief minister had been accused of any scandal in his long political career.

Farooq was charged with three others, including Saleem Khan, the then general secretary of the association, Ahsan Mirza, the then treasurer, and Bashir Misgar, a J&K Bank executive, for alleged misappropriation of funds.

The alleged scam had surfaced in 2012 — when Farooq’s son Omar Abdullah headed the state government — following a complaint lodged by association treasurer Manzoor Wazir against Khan and Mirza.

The CBI had taken over the case three years later following directions from the state’s high court.

The agency alleged that the accused siphoned off Rs 43.69 crore of the Rs 112 crore the Indian cricket board, BCCI, had granted the state body between 2002 and 2011.

No action followed for over a year till the ED lodged a case and started its own investigations.

A National Conference leader said Farooq was not involved in any wrongdoing and had himself had sought the registration of an FIR in the case.