CBI said it is awaiting response of its letters rogatory 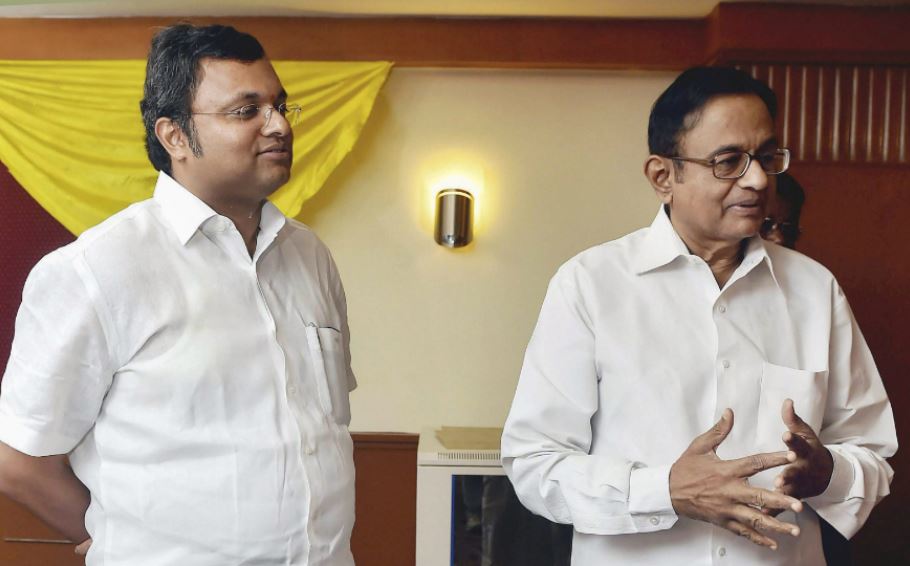 The Enforcement Directorate and the CBI filed a status report of their investigation into the Aircel-Maxis cases before a Delhi court on Friday.

The ED told district judge Sujata Kohli that active investigation into the matter was going on, while the Central Bureau of Investigation informed the court that letters rogatory have been sent to Malaysia and the status was awaited.

Judicial requests, also known as letters rogatory, are issued by courts on the request of an investigation agency when it wants information from another country.

The probe agencies are investigating how Karti Chidambaram, son of Congress leader P. Chidambaram, received clearance from the Foreign Investment Promotion Board (FIPB) for the Aircel-Maxis deal in 2006 when his father was the Union finance minister.

The CBI and the ED had alleged that P. Chidambaram, as finance minister during the United Progressive Alliance regime, granted approval to the deal beyond his capacity benefitting certain persons and received kickbacks.