Advertisement
Home / India / Drop a pin on Google Maps for CBI officer to know your location: Court to accused on bail

Drop a pin on Google Maps for CBI officer to know your location: Court to accused on bail

This makes it possibly the first such order in CBI cases 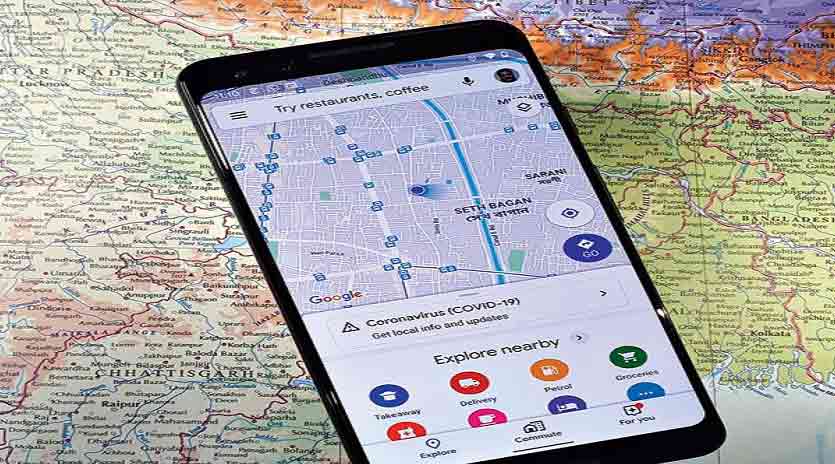 Share your location with the CBI investigation officer by dropping a "pin on the Google Maps" on your phone within seven days of release on bail, a special court has directed an accused in the JEE (Main) manipulation case, making it possibly the first such order in CBI cases.

The special court accepted the bail application of Ajinkya Narhari Patil, an employee at the Pune office of Affinity Education Pvt. Ltd. who allegedly lured aspiring candidates by promising to arrange their admission in engineering courses through the JEE (Main) for a fee.

The CBI, which had busted the racket on September 2 this year, has alleged that the accused owners and executives of Affinity Education compromised the Joint Entrance Examination (Main) by solving question papers through remote access and sometimes by providing answer keys to aspirants who bought their illicit services.

The central probe agency has alleged that the accused bribed the supervisors of some examination centres in the National Capital Region (NCR), roping them in the conspiracy to provide unfair means to the aspiring candidates to secure admission in reputed engineering institutions for huge payments.

Patil was "knowingly" making tele-calls to the parents and aspiring candidates luring them to give huge money for admission in IITs and NITs by using unfair means in the JEE (Main), the CBI has alleged. Patil who was arrested on September 3 contested the allegations saying he was a "mere employee" of Affinity Education primarily involved in making tele-callls to students interested in taking admission in medical colleges in foreign countries.

The court allowed the bail of Patil on a bond of Rs 50,000 with conditions that he would share his phone number with the investigating officer within seven days of his release on bail. Special Judge Harish Kumar also directed that his phone number shall "always remain open at all times dropping a pin on the Google Maps" to ensure that his location is available to the investigating officer.