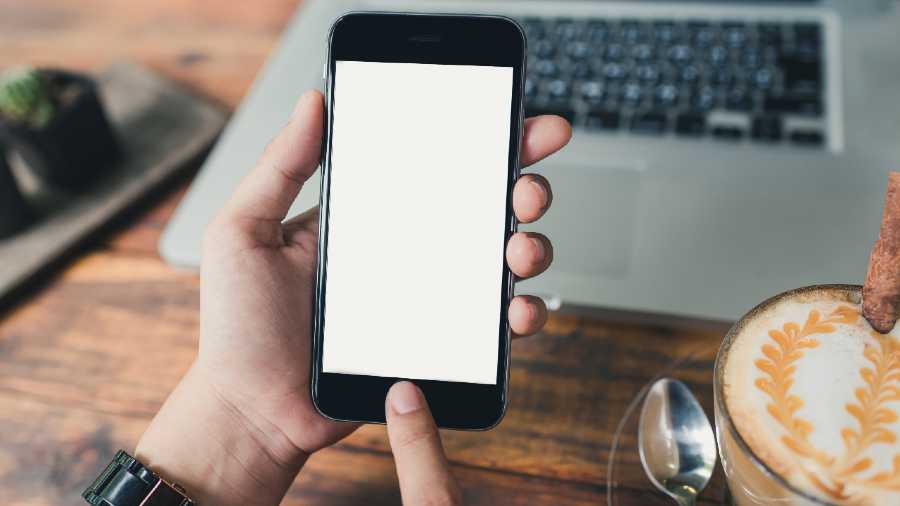 Customers will have to pay Re 1 for the process of authentication through Aadhaar-based e-KYC services of UIDAI for getting new mobile connections, according to the new rules.
Shutterstock
PTI   |   New Delhi   |   Published 21.09.21, 10:50 PM

The Department of Telecommunications (DoT) on Tuesday issued an order that enables customers to apply for a new mobile connection online and get the SIM delivered at their doorsteps after verifying themselves by using Aadhaar or any other eligible document stored in Digilocker.

The move from the DoT is part of the telecom reforms approved by the Cabinet on September 15.

Customers will have to pay Re 1 for the process of authentication through Aadhaar-based e-KYC services of UIDAI for getting new mobile connections, according to the new rules.

The government already amended the Indian Telegraph Act, 1885, in July 2019, for the re-introduction of Aadhaar-based e-KYC process for issuing new mobile connections.

The government has issued an order allowing conversion of prepaid to postpaid and vice-versa using a one-time password (OTP)-based process.

"The issuing of mobile connection to the customers is done through an app/portal-based online process wherein a customer can apply for mobile connection sitting at home/office and gets the SIM delivered at his doorstep using documents electronically verified by UIDAI (Aadhaar) or Digilocker," The DoT's order said.

Currently, to obtain a new mobile connection or conversion of mobile connection from prepaid to postpaid or vice-versa, a subscriber has to undergo the KYC process that entails a visit to the retail shop along with the original documents of identity and address proof.

"Online service delivery has become an acceptable norm in the recent past and most of the customer services are being offered through the internet with OTP authentication.

"Contactless services in the Covid-19 era need to be promoted for subscriber convenience and also for the ease of doing business," the DoT said in a statement.

It added that customer consent has been made compulsory in case the Aadhaar is being used and demographic details are being obtained electronically from UIDAI.