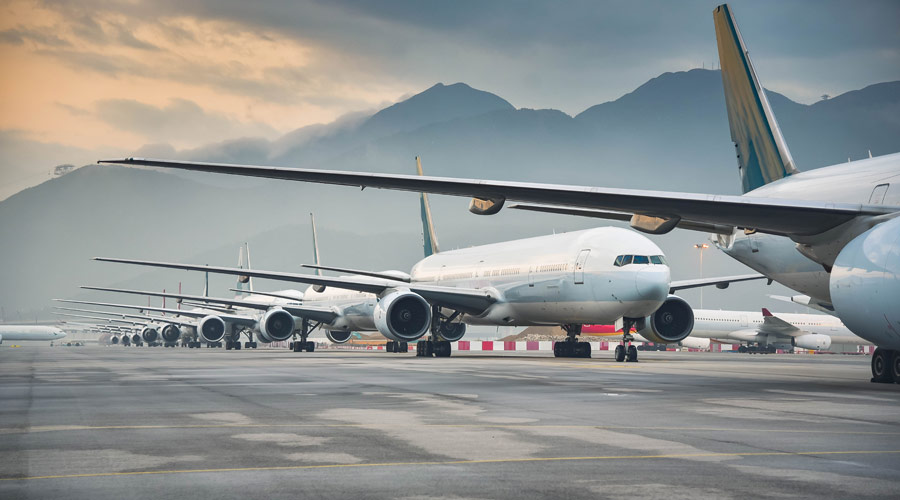 Direct flights between India and China should start, and the governments of the two countries must work together on this, Chinese Consul General in Kolkata Zha Liyou said.

Flight services between the two neighbours have been disrupted ever since coronavirus was first reported in Wuhan in late 2019, and subsequently spread across the world.

The flight disruption posed a major challenge for hundreds of Indian students as well as families of Indians working in China and businessmen, though Beijing recently lifted the visa ban after about three years.

"Direct air connectivity between India and China should start and both governments should work towards this. A number of Indian students are now keen to return to China," Liyou said at a press briefing on Wednesday evening.

About 23,000 Indian students, mostly studying medicine who were stranded back home due to China's COVID visa bans, made preparations to travel to China to rejoin their colleges but experienced difficulties due to the absence of direct flights.

Indian passengers are currently travelling to China through Sri Lanka, Nepal and Myanmar, shelling out exorbitant amount of money on steep airfares.

India and China have been in talks for several months to resume limited flight services, but the negotiations made little headway.