As many as 25 crore people below the primary definition of literacy, notes Dharmendra Pradhan 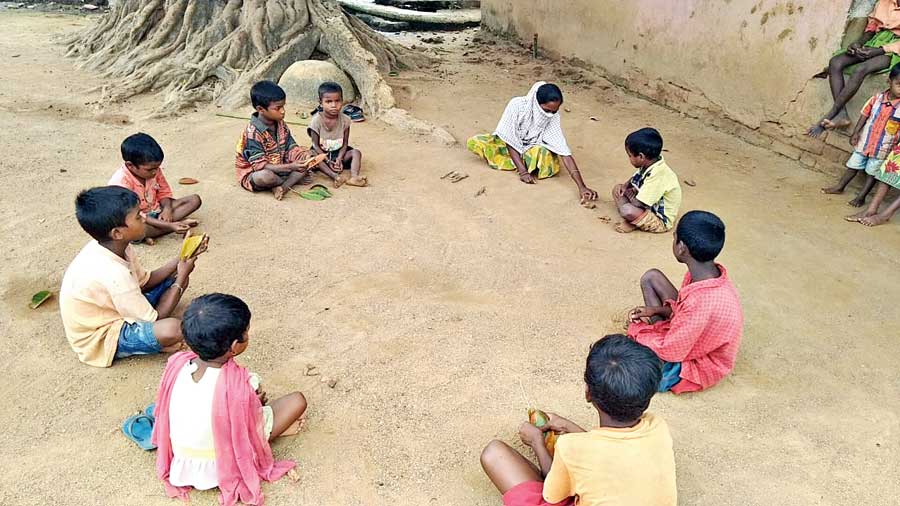 The Education Minister said that a census following the independence of the country had found that 19 per cent of the population was literate then.
File picture
Our Bureau, PTI   |   New Delhi   |   Published 12.08.21, 12:50 PM

At least 15 crore children and youths are out of the country's formal education system, and roughly about 25 crore population is below the primary definition of literacy, Union Education Minister Dharmendra Pradhan said Thursday.

He was addressing a session on "Job creation and entrepreneurship" organised by the Confederation of Indian Industry (CII) during its annual meeting.

"If we take into account the numbers of children and youths between the age of 3-22 years who are enrolled in government, private and charitable schools, anganwadis, Higher Education Institutions and in the entire skilling ecosystem, the cumulative figure from all the verticals is around 35 crore while (the country's) population in the particular age group is around 50 crore," Pradhan said.

The Education Minister said that a census following the independence of the country had found that 19 per cent of the population was literate then.

"After 75 years of independence day, the statistics of literate population has reached 80 per cent. Which means 20 per cent population or roughly around 25 crore are still below the primary definition of literacy," he said.

Elaborating on the various provisions in the new National Education Policy (NEP), Pradhan said it is not just a document, but a roadmap for the next 25 years to achieve "certain targets by the time we complete 100 years of independence".

Pradhan, who is also the Minister for Skill Development, said that for the first time the government has combined education and skill departments.

"The move has created a new approach for good livelihoods," he said.