Some improvement likely due to favourable wind speed 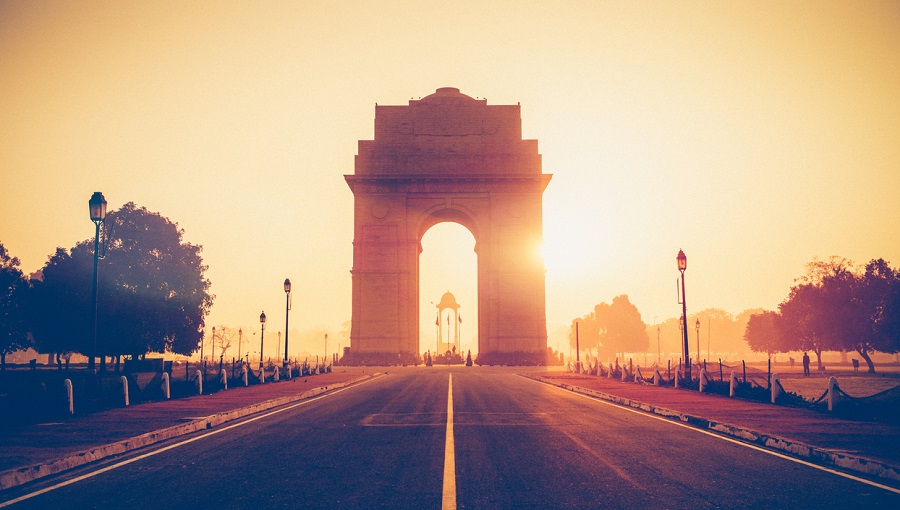 On Thursday, the city's air quality index (AQI) touched severe levels for a brief period before slipping back into the very poor category.
Shutterstock
Our Bureau, Agencies   |   New Delhi   |   Published 30.10.20, 11:26 AM

The national capital's air quality was recorded in the very poor category on Friday morning, while a government forecasting agency said some improvement is likely due to favourable wind speed.

On Thursday, the city's air quality index (AQI) touched severe levels for a brief period before slipping back into the very poor category.

According to the Ministry of Earth Sciences' air quality monitoring agency, SAFAR, the share of stubble burning in Delhi's PM2.5 pollution was 36 percent on Thursday -- the maximum so far this season.

On Thursday, PM10 levels in Delhi-NCR peaked to 424 microgram per cubic meter ( g/m3) at 10 am -- the highest this season so far, according to CPCB data. PM10 levels below 100 g/m3 are considered safe in India.

PM10 is particulate matter with a diameter of 10 micrometers and is inhalable into the lungs. These particles include dust, pollen and mold spores.

The levels of PM2.5 finer particles which can even enter the bloodstream were 231 g/m3. PM2.5 levels up to 60 g/m3 are considered safe.

NASA's satellite imagery showed a large, dense cluster of fires that covered most parts of Punjab and some regions of Haryana.

SAFAR said accumulation of locally generated pollutants and increased external intrusion due to north-north westerly boundary level winds from regions where stubble is burnt were the major factors for the increase in PM2.5 levels.

An increase in surface wind speed and better ventilation conditions are likely to "significantly" improve the situation by Saturday, SAFAR said.

According to the India Meteorological Department, the predominant wind direction was northerly and the maximum wind speed was 10 kilometers per hour. The minimum temperature was recorded at 13.1 degrees Celsius. It was 12.5 degrees Celsius on Thursday the lowest in October in 26 years.

The city's ventilation index a product of mixing depth and average wind speed is likely to be around 7,000 meter square per second on Friday favourable for dispersion of pollutants.

On Thursday, the Centre introduced a new law through an ordinance that put in place a powerful oversight body to curb air pollution.

Under the ordinance released by the Union ministry of law and justice on Thursday, the 22-year-old Environment Pollution (Prevention and Control) Authority (EPCA) has been dissolved and replaced by a powerful commission comprising 18 members.

The Commission for Air Quality Management in the National Capital Region and Adjoining Areas will specifically look at Delhi-NCR and adjoining areas only and it will be binding on the states to follow its directions.