Earlier, the Congress demanded Shah to step down 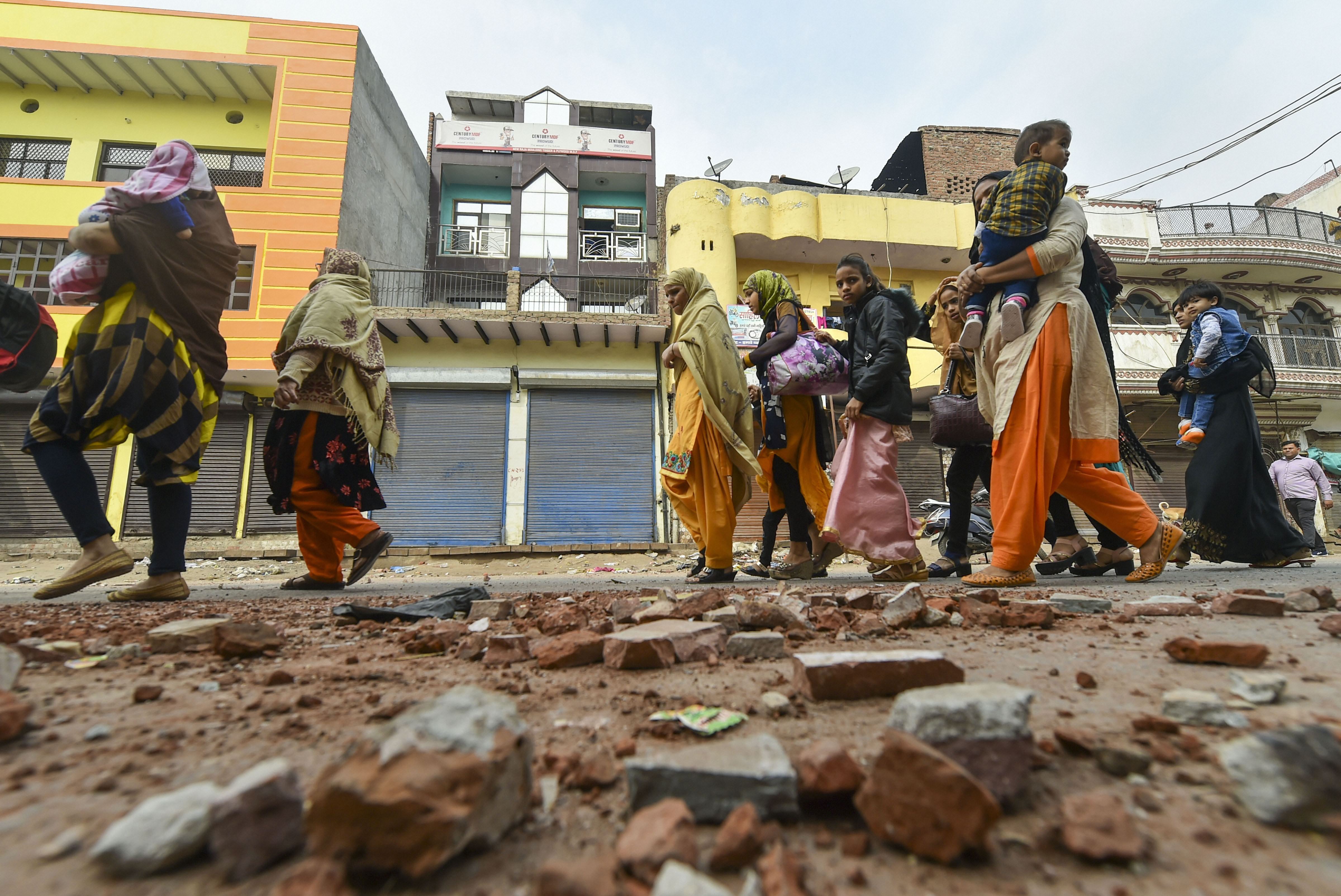 Alleging that 'Gujarat model' has been replicated in Delhi, which has witnessed large-scale communal violence over the CAA, the NCP on Thursday called for Union home minister Amit Shah's resignation.

The responsibility of maintaining law and order in Delhi is with the Union home ministry.

Maharashtra minister and NCP national spokesperson Nawab Malik also demanded a probe into whether the home minister could not handle the situation in the national capital or he had allegedly given instructions to the police to not respond quickly to the situation.

Opposition parties have accused the police of being a silent spectator to the riots in the national capital, where the death toll has reached 34.

The Gujarat model has been repeated in Delhi, Malik told reporters in Mumbai, apparently referring to the 2002 riots in the BJP-ruled western state.

'Whether the home minister could not handle the situation in Delhi or he himself had given such instructions to the police should be probed. He should resign immediately,' Malik said.

Malik accused the Delhi police of not discharging their duty and falling prey to political pressure.

Meanwhile, Malik said the Mumbai NCP will organise a meeting of party workers on March 1.