Santosh Kumar Rai, a history professor with the varsity, said the naming of institutions had always been tied to political preferences 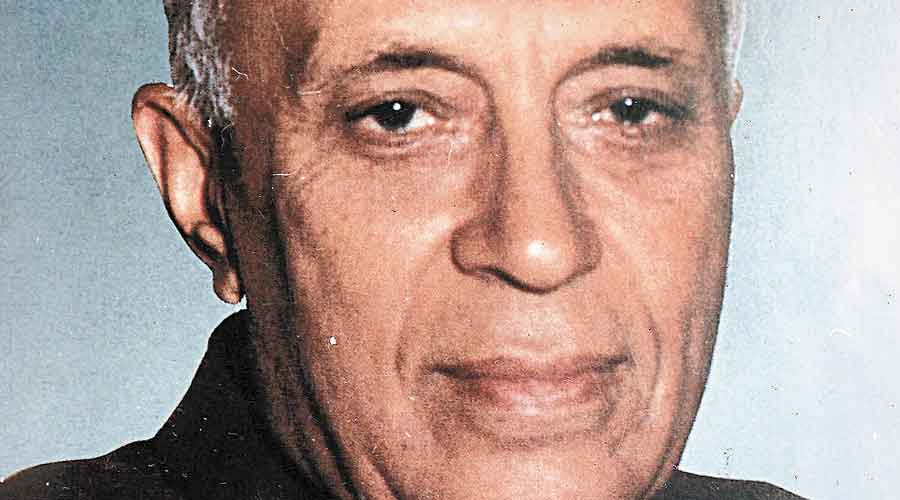 The Delhi University vice-chancellor is poised to acquire the sole authority to name new colleges and centres established under the varsity after any member of an approved list of personalities that includes Hindutva icon V.D. Savarkar and late BJP leaders Sushma Swaraj and Arun Jaitley.

The list of personalities and the proposal to vest the VC with the absolute authority to name new institutions has triggered controversy, with several academics saying it was aimed at pleasing the government of the day.

University sources said the proposal was likely to be approved.

The proposal comes at a time Delhi University has allotted 16 acres of land in the Najafgarh area and 40 bighas in Fatehpur in south Delhi for the establishment of new colleges.

“This list is politically biased. It seems it has been prepared to appease the ruling party of the day,” Rajesh Jha, a former executive council member, said in allusion to some of the names.

He questioned the vesting of absolute naming powers with the VC.

“Usually, the names are chosen (after discussions) on the basis of local conditions, the connections the personalities had to the area, and suggestions received from funding agencies such as the Delhi government,” Jha said. “But a fixed list is unprecedented. Has the government got any fixed list for naming development projects?”

Santosh Kumar Rai, a history professor with Delhi University, said the naming of institutions had always been tied to political preferences.

“Naming is always a political act.... However, it’s always history that judges the personalities, and the justification and symbolism associated with the naming of institutions,” Rai said.

An email sent to vice-chancellor P.C. Joshi about the concerns expressed by critics of the proposal was unanswered.

Savarkar’s picture has found a place alongside leaders of the freedom struggle in an online poster published by the Indian Council of Historical Research, but Jawaharlal Nehru has been excluded.

A historian of the independence movement who didn’t want to be quoted said the ruling dispensation’s “harshness to Nehru” was a way of getting back at Gandhi indirectly.

“Gandhi is so tall that he cannot be touched or targeted even now. Targeting Nehru is as good as attacking Gandhi. After all, Nehru was Gandhi’s choice to lead the nation after Independence,” he said.

“Also, Nehru is identified with western culture, scientific knowledge, etc, which are unacceptable to the diehard ‘India lovers’.”

The historian said Savarkar had started out as a robust nationalist before “his personality changed”.

“Savarkar wrote boldly wrote about the rebellion of 1857 when the early nationalists, especially the moderates, had not gathered courage to overtly criticise the British. He called it the First War of Independence,” he said. “Savarkar had differences with Gandhi’s method of non-violence. But his personality changed after he was imprisoned.”

He underlined how Savarkar had apologised to the British to secure his freedom and never done anything against the Raj after that.

“He started Hindutva politics. The Hindu Mahasabha and Savarkar are as responsible for the Partition as the Muslim League and Muhammad Ali Jinnah. Savarkar believed that Hindus and Muslims cannot live together — and that if they do, one must accept a subordinate position,” the academic said.