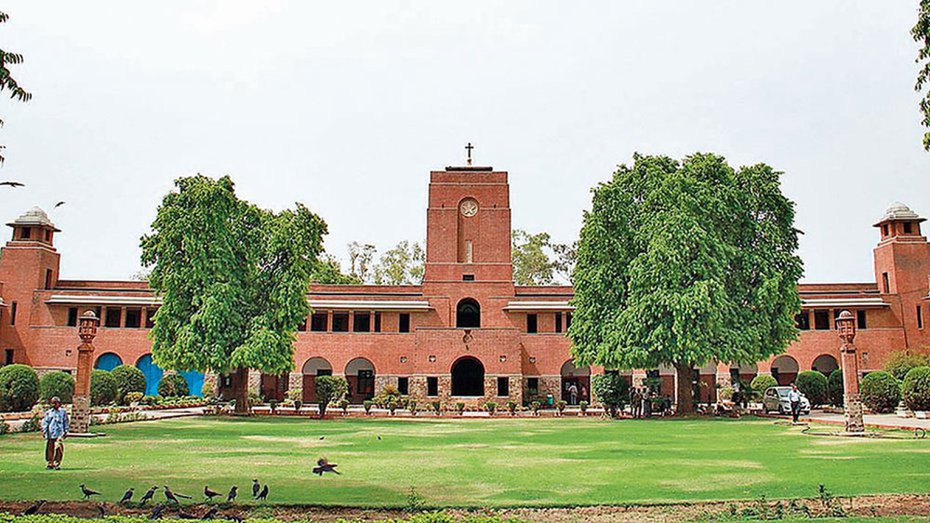 Several OBC students had similar complaints about rejection of application by the university on the ground of deficiencies in their caste documents
File picture
Basant Kumar Mohanty   |   New Delhi   |   Published 13.10.20, 01:44 AM

A student from Uttar Pradesh got a big jolt on Monday when her application for admission into a Delhi University college under the Other Backward Classes (OBC) non-creamy layer category was rejected on the grounds of inadequate caste document.

The girl belonging to the Halwai caste, traditionally in the sweet-making business, had obtained a caste certificate mentioning that Halwai is a caste on the OBC list in Uttar Pradesh. But DU, a central university, wanted a certificate that stated that the caste was on the central OBC list.

“Halwai is a caste in the central OBC list too. But because of lockdown and corona fear, we did not go to the office of the tehsildar to correct the OBC certificate. Today DU rejected my application. If they give me two days, I will get it corrected,” the student said.

Several OBC students had similar complaints about rejection of application by the university on the ground of deficiencies in their caste documents.

This is in violation of instructions issued by department of personnel and training (DoPT), the nodal ministry for issuing guidelines for implementation of reservation norms. The department had said candidates lacking latest documents may be given provisional admission and reasonable time to produce the required documents for confirmation.

The National Commission for Backward Classes (NCBC) has also disapproved the DU’s admission criteria that requires submission of a non-creamy layer certificate issued after March 31, 2020.

Sudhansu Kumar, a teacher, alleged that DU was insisting on a caste certificate for the latest year for OBC students while it was lenient for students under the economically weaker sections (EWS) who have to produce income certificates.

“DU is entertaining the certificates obtained by EWS students before March 31 but not considering the genuine grievances of OBC candidates. This is discrimination. We will challenge it in all forums, including the NCBC,” said Kumar.

The NCBC on July 10 wrote to the University Grants Commission (UGC) that institutions should not insist on non-creamy layer certificates issued after March 31, 2020, for the 2019-20 financial year.

The DU prospectus states that students may register for admission without the latest creamy layer certificate but that they will have to produce the document at the time of admission.

The commission ordered that the requirement as mentioned in the DU prospectus should be in line with the norms of DoPT, which is the nodal ministry for the reservation issue.

“In the present corona situation asking for a certificate issued after 31st March 2020 or later is against any government’s repeated declaration of lockdown and precaution against spread of pandemic,” the NCBC order said.

Hansraj Suman, another teacher, said that many seats meant for OBCs will remain vacant this year because of the rigid attitude of the university.

Despite calls to the university’s dean (admissions), Prof. Shobha Bagai, no comments could be obtained. An email sent to the vice-chancellor was not answered.

The DU started its first phase of admissions on Monday for 66,000 seats in 60 colleges.