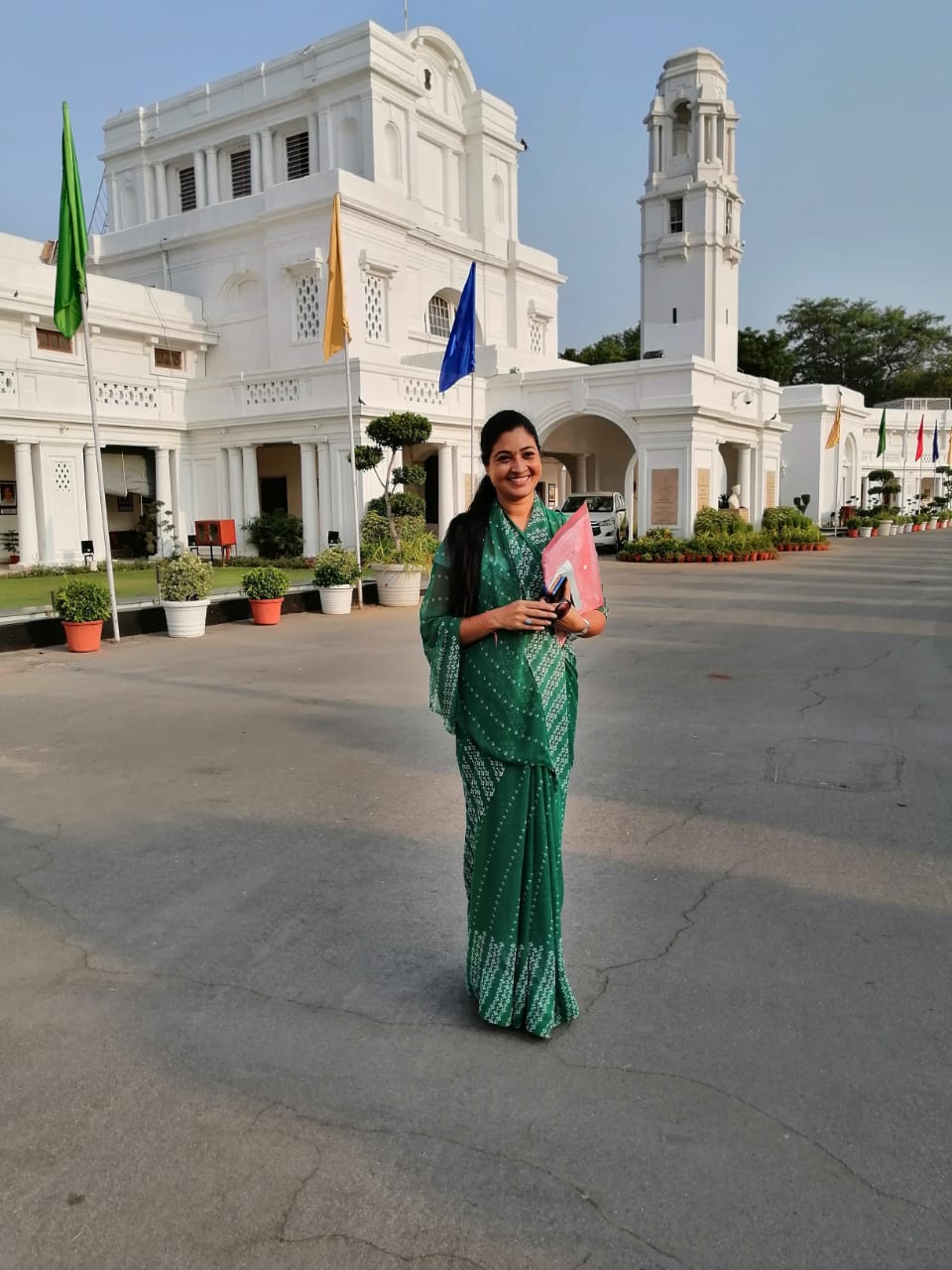 Delhi speaker Ram Niwas Goel on Thursday disqualified Alka Lamba from the Assembly under the anti-defection law, days after she announced that she was quitting AAP and returning to the Congress.

According to a statement, Lamba’s disqualification takes effect from September 6.

With her disqualification, the Chandni Chowk Assembly seat has fallen vacant.

The decision to disqualify Lamba was taken on the petition of Aam Aadmi Party legislator Saurabh Bharadwaj, who said that the Chandni Chowk MLA recently joined the Congress.

Earlier this month, Lamba quit the ruling AAP and announced that she has returned to the Congress.

'Alka Lamba, the respondent in this case, an elected Member of the Legislative Assembly of the National Capital Territory of Delhi, elected from Chandni Chowk (Assembly Constituency No. 20) has become subject to disqualification under Paragraph 2 (1) (a) of the Tenth Schedule of the Constitution,' the statement said.