'A credible and unbiased probe is crucial to ensure public trust' 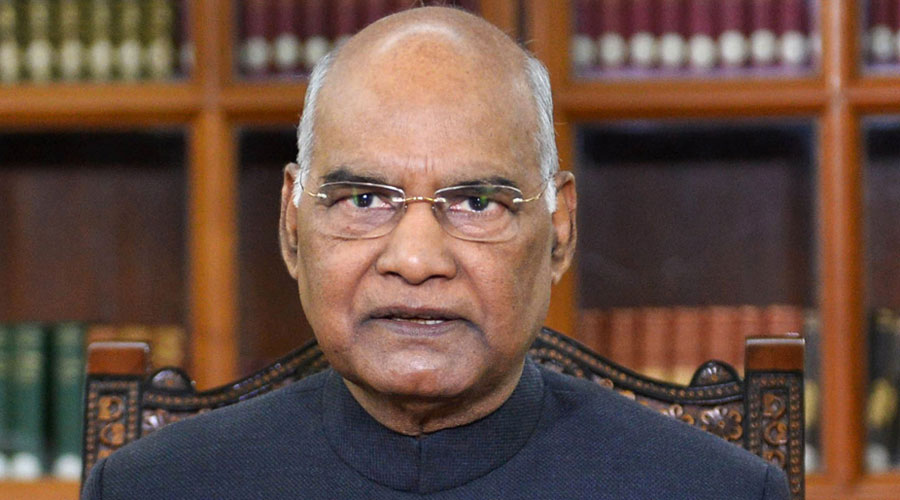 A group of 72 eminent citizens, including retired civil servants, have written to President Ram Nath Kovind seeking a probe into reports that have accused the BJP of inciting the Delhi communal riots in February and the police of complicity.

The signatories said: “The ongoing probe by the Delhi police, therefore, does not inspire confidence. With serious allegations against several senior police officials of being complicit in the violence or assisting the mobs or standing mutely and watching the violence, there is bound to be a perception that the agency is shielding its own.”

The letter to the President cites news report on alleged police complicity in the riots, custodial torture of victims, inaction on complaints against the BJP, criminalising protests by making unwarranted links to the riots, and malafide harassment of anti-CAA protesters during interrogation.

They also cited the Delhi Minorities Commission (DMC) report on the riots, released on Thursday, as well as an order from special commissioner of police Praveer Ranjan on July 8 to take “due care and precaution” during arrests as Hindu community leaders had been resentful of recent arrests.

The petition says: “A credible and unbiased probe is crucial to ensure public trust. The investigation cannot be allowed to become a fishing and roving expedition aimed at causing a chilling effect on dissent and protest in the country. We therefore call upon the government of India to institute an inquiry into this investigation under the Commission of Inquiry Act, 1952, by appointing sitting/retired judge(s) of the higher judiciary.

“Further, it must be ensured that officers accused of being complicit in the violence are not involved in the investigation by the Delhi police.”