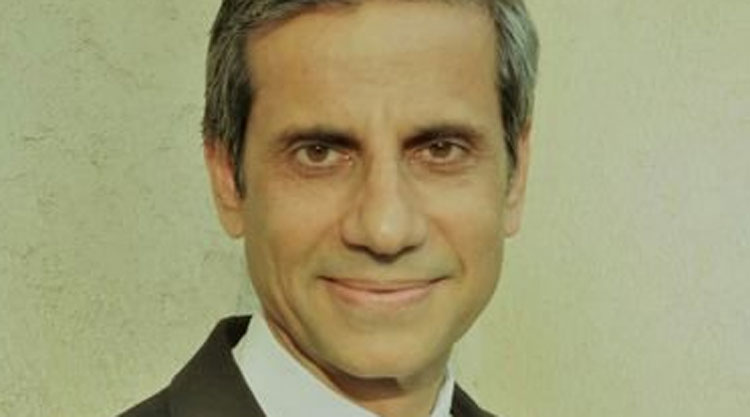 Several Bar associations on Monday condemned Delhi police’s raid on the office of advocate Mahmood Pracha, who is representing victims of the February riots, and seizure of confidential client-attorney data.

Such “unheard of” police action is “worse than crime(s) committed by any hardened criminal” and will have a “chilling effect” on clients, said advocates’ bodies such as the Supreme Court Bar Association (SCBA) and the Bar Association of India (BAI) and the regulatory Bar Council of India (BCI). They cautioned that incidents like the December 24 raid erode the relationship of trust and confidentiality between lawyers and clients and undermine the justice delivery system.

BCI chairperson Manan Kumar Mishra announced the council would convene a virtual meeting with all the state Bar councils within three to four days to decide a course of action.

“Similarly, incidents were witnessed in West Bengal, Bihar and almost all states,” the statement said, without citing details. “Such actions of the police (are) rather worse than crime(s) committed by any hardened criminal/s.”

The BAI said: “The issuing of a search warrant in respect of a lawyer’s communication and correspondence is a grave violation of client-attorney privilege, and can cause a chilling effect in clients providing true and complete disclosures to their lawyers, and would impede the administration of justice.”

The police defended the raid –- which allegedly lasted nearly 15 hours and led to the seizure of computers and other digital devices --- citing the search warrant issued by a judicial magistrate. But they did not say why they had sought the warrant or what they were looking for.

An SCBA statement on behalf of its president and senior advocate Dushyant Dave expressed “shock, deep concern and dismay” at the “arbitrary, illegal and brazen exercise of brute power by the police and action taken against advocates”.

It mentioned the raid on Pracha as well as the “brutal assault of a lawyer in the district of Etah in Uttar Pradesh by the local police”.

It said the Etah police “entered the house of the lawyer, mercilessly and brutally assaulted him and then lodged him and his entire family in jail”.

According to the Etah police, the lawyer fired at them, injuring a passer-by, when cops arrived at his home on December 21 to investigate a property dispute involving him.

The lawyer and three other male members of the family remain in custody while three women members have been granted bail.

“Such actions are intimidatory and designed to abuse the due process by coercing an advocate to succumb to police threats and methods unheard of in legal annals. Such a search/ seizure is in the teeth of specific provisions of law which recognise the client-lawyer relationship and protects all correspondence between the advocate and his client,” the SCBA said.

The statement frowned on the grant of a warrant to search a lawyer’s office in a routine manner, and urged punishment of the police personnel involved in the raid.

The BAI said “the warrant appears to have been issued without a reference to the importance of protecting the attorney-client privilege”.

It expressed concern “that the Delhi police appears to have gone beyond the permission to conduct the ‘search’ authorised by the warrant, by seeking to seize and copy data off concerned advocate’s personal computer and other personal digital devices”.

The BAI referred to Articles 16, 17 and 22 of the United Nations that urge governments to ensure that lawyers can perform all their professional functions without intimidation, hindrance, harassment or interference.

It flagged the protections offered to privileged communication between attorneys and their clients under the Indian Evidence Act and the Bar Council of India Rules.