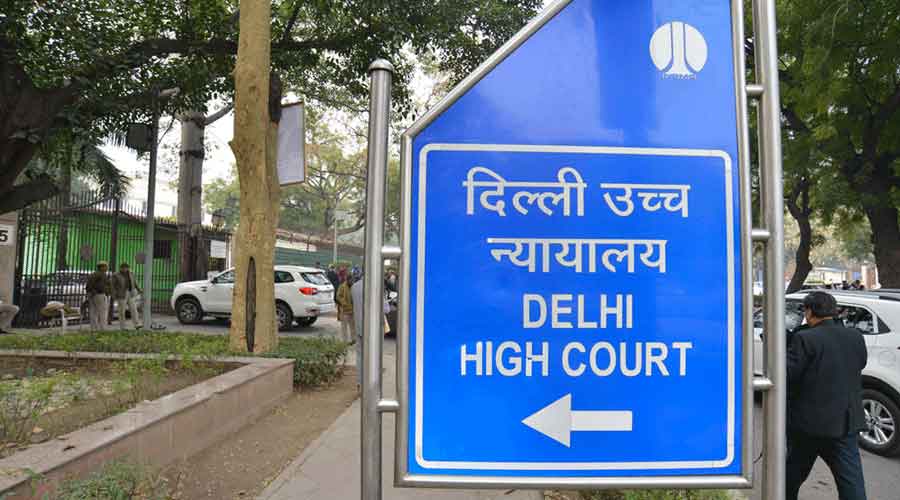 A group of 21 lawyers have sought Delhi High Court’s immediate intervention to stop the “ugly raids” against two advocates representing Muslim victims of the February Delhi riots and “restrain the police from proceeding with its uncontrolled vindictive campaign”.

According to the lawyers, the raids on the offices of Mehmood Pracha and Javed Ali and the manner in which they were conducted were a matter of grave concern for the entire lawyers’ community in particular and litigants in general.

“The shocking fact is that after procuring a search warrant from the court, the police raided the offices of the advocates and seized computers, confidential data and electronic digital devices which contain professional as well as personal data,” the 21 lawyers have said in a letter to the Delhi High Court Bar Association, beseeching it to take up the matter with the high court.

“An advocate enjoys special attorney-client privilege. The police cannot raid a lawyer’s office in this manner and look into privileged communication. The two advocates are handling sensitive cases relating to the recent Delhi violence… in which the role of Delhi police is already questionable,” the letter said.

“Several advocates, including Mehmood Pracha and Javed Ali, have been able to expose the serious flaws in the motivated role of Delhi police and even a court had to remark that the investigation of the police seems to be one-sided.

“In such a scenario, it can be assumed that the raid on the two offices of the advocates is purposely designed to intimidate and deter the advocates from pursuing the cases on behalf of victims of the Delhi violence. It is not only a question of client-attorney privilege, but an assault by Delhi police on the justice delivery system of our democracy,” the lawyers added.

The 21 legal professionals, assembled under the banner of “Lawyers for Democracy”, sent the letter to the Bar association on Tuesday night.

The letter regretted the fact that unlike Allahabad High Court, which last week intervened in the case of a brutal assault on an Etah lawyer by the police, Delhi High Court has so far not taken any action against Delhi police.

“Faced with such a deplorable situation, advocates look upon the Bar associations for protection of their rights and privileges. The incidents in question are not merely the personal issues of advocates Mahmood Pracha and Javed Ali, but raise issues which concern the entire legal fraternity. The raids constitute a serious threat to the legal profession and must be dealt with firmly,” the letter said.

“We therefore request you to take up the issues of the raids with the Hon’ble Delhi High Court and see to it that the vindictive spree of Delhi police is restrained and guilty officials are duly punished,” the letter added.

The lawyers’ forum expressed satisfaction with the fact that in general the Bar had raised its voice and issued several condemnations of the “brutal act of the police”.

“But the police seem to be unmindful of the reaction of the Bar and continue to keep itself busy in pursuing its nefarious designs. After the unlawful raid, it has filed an FIR against Mehmood Pracha and his associates… for allegedly resisting seizure and search.

“The magistrate who issued the search warrant seems to have acted without application of mind in not realising that such a warrant was going to pollute the attorney-client privilege and would have a chilling effect on the clients who would think twice in furnishing true disclosure of facts to their advocates,” the letter said.

It termed as “disturbing aspect” the fact that Delhi High Court had so far not taken any action on the complaint lodged by advocate Javed Ali on December 24. The complaint was lodged on the day of the raid itself with the Bar Council of Delhi, which had forwarded it to the registrar of the high court.

“We hope and urge Delhi High Court to urgently look into the matter of these ugly raids, restrain the police from proceeding with its uncontrolled vindictive campaign and make suitable inquiries into the conduct of the police. The guilty police officials should be taken to task,” the letter said.

“We hope and urge the members of the Bar to be vigilant and respond in unity against the increasing atrocious conduct of the police, which poses a serious threat to the legal profession and the rule of law,” it added.