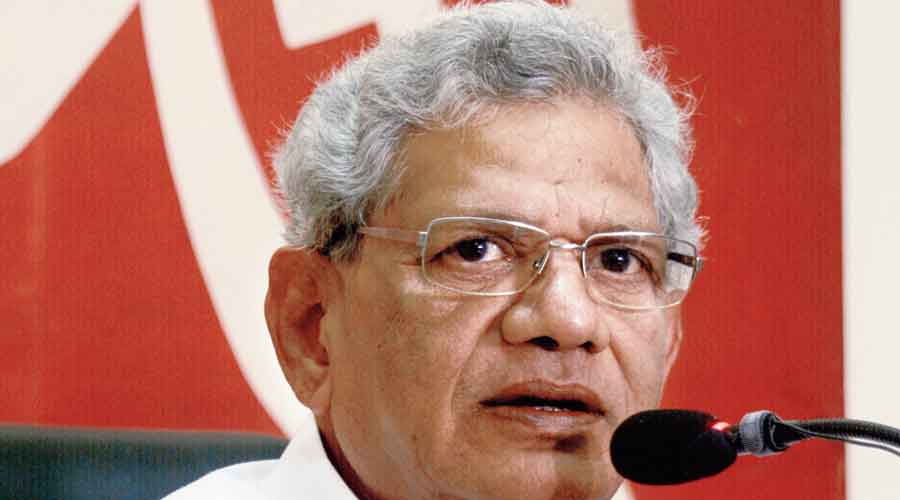 The charges were apparently based on the statements of three arrested students: women’s collective Pinjra Tod members and JNU students Devangana Kalita and Natasha Narwal, and Gulfisha Fathima of the Jamia Millia Islamia university. All three students have been booked under the Unlawful Activities (Prevention) Act.

Police officers told this newspaper that if a person is named in a chargesheet on the basis of a disclosure by suspects, that need not necessarily make him or her an accused. Legal action is usually pursued only if corroborative evidence is found.

Late at night, after controversy erupted over the supplementary chargesheet that was unofficially revealed to select media groups just two days before Parliament reopens, PTI quoted Delhi police sources as saying the police have not filed a chargesheet “against” Yechury and others.

The police sources tried to lay stress on the difference between “naming” someone as an accused in a chargesheet and “mentioning” a name because of certain allegations.

Yechury accused the Centre, to which the Delhi police report, of “misusing state power to target the Opposition” through the supplementary chargesheet.

Yadav said: “I notice that the passing reference to me does not even contain one sentence from my speech. I find it surprising that the Delhi police have made no effort to see the recordings of my speeches, all of which are in the public domain.”

The Congress offered support to those whose names have come up now, with senior leader Jairam Ramesh saying: “This is worse than atrocious…. They are greater desh bhakts than the fraudulent ones in power now.”

The names of Yechury and the others have been mentioned in connection with the violence in Jafrabad, from where the riots spread to other parts of northeast Delhi, killing 53 people between February 23 and 26.

Several eminent citizens and former civil servants have issued multiple statements accusing the police of falsely portraying the riot victims and citizenship protesters — including students and teachers — as the instigators and perpetrators of the violence.

They have also questioned why the police have not booked BJP leaders like Kapil Mishra and Parvesh Verma for making incendiary speeches that allegedly provoked the violence.

The supplementary chargesheet says Kalita and Narwal have not just admitted to complicity in the riots but also named Ghosh, Apoorvanand and documentary filmmaker Rahul Roy as their mentors, who had allegedly asked them to protest against the Citizenship Amendment Act and go to “any extreme”.

Their similarly worded disclosure statements — mentioned in the chargesheet — claim that the two JNU students organised the Daryaganj protest in December and the Jafrabad chakka jam (road block) of February 22 at the behest of Ghosh, Apoorvanand and Roy.

He added: “It is only on the existence of sufficient corroborative evidence (that) further legal action is taken. The matter is currently sub judice.”

Yechury tweeted: “The Delhi Police is under the Centre and the Home Ministry. Its illegitimate, illegal actions are a direct outcome of the politics of BJP’s top leadership. They are scared of legitimate peaceful protests by mainstream political parties & are misusing state power to target the Opposition.”

Yechury asked why the “hate speeches” made during the riots were not investigated. 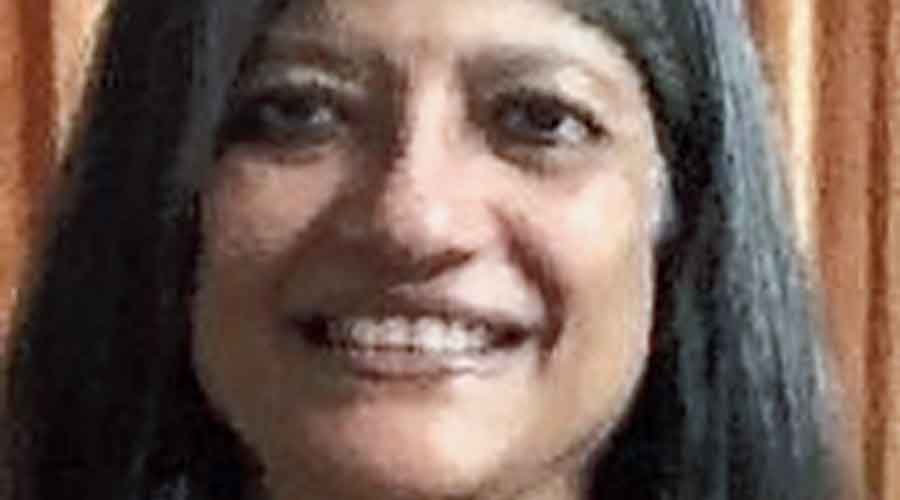 Jayati Ghosh
Sourced by The Telegraph

“There is a video of poisonous speeches, why are they not being processed? Because the government has ordered that the Opposition be wrapped up, either way. This is the real face, character, tricks and thinking of Modi and BJP. There will be opposition,” he said.

Lawyer Prashant Bhushan tweeted: “This proves the malafide nature of Delhi police investigation into the Delhi riots. Nothing could be more absurd than to accuse Sitaram Yechury, Yogendra Yadav, Jayati Ghosh & Prof Apoorvanand for instigating riots. Their speeches are available on video. This while Kapil Mishra & Co are let off.”

According to the chargesheet, Kalita and Narwal told the police that Ghosh, Apoorvanand and Roy had coordinated with the Islamist group Popular Front of India and the Jamia Coordination Committee to encourage the Pinjra Tod members to continue their campaign against the CAA.