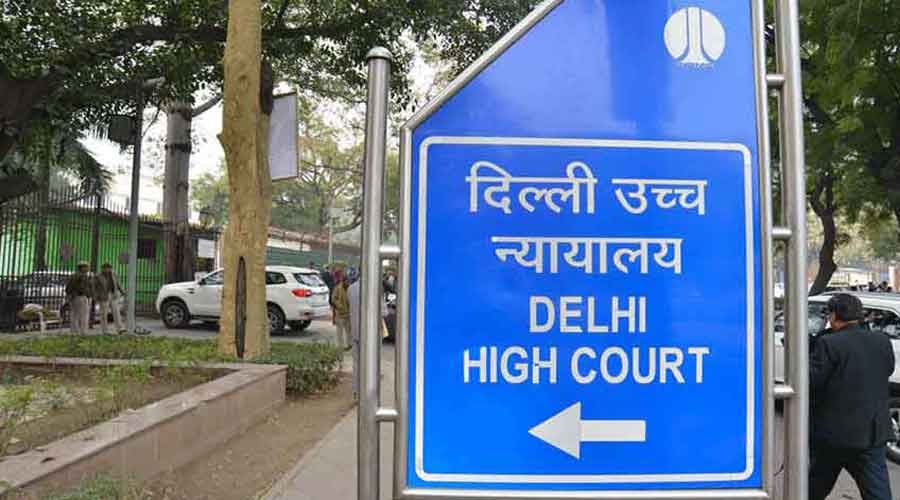 Delhi police on Thursday claimed to have identified the three policemen who allegedly brutalised five Muslim youths and forced them to sing the national anthem “properly” during the Delhi riots in February last year. One of the youths, Faizan, 23, later died in hospital.

Video clips had shown five young men lying on a street, one of them bleeding, while three men in police uniform poked at them with batons and kicked them.

As the youths were heard trying to sing lines from the national anthem, a voice —purportedly belonging to a policeman — said: “Achchhi tarah ga (Sing properly)”.

“The three personnel, posted with Delhi Armed Police, have been identified and will be subjected to a lie-detector test. They have not been arrested yet,” a Delhi police officer said.

He declined comment on the one-and-a-half-year delay in identifying the suspects.

A retired police officer described the decision to conduct lie-detector test on the trio as “ridiculous”.

“The police have arrested over 1,000 people in the riot case and no one was ever subjected to a lie-detector test. Why are they doing this test on their own men?” he said.

The officer said the results of lie-detector tests were not admissible in court but could be used to corroborate other evidence.

For months after the violence, the police had denied any beating by cops, instead portraying the five youths as victims of rioters. Senior officials had, however, conceded that the policemen on the video should not have forced the youths to sing.

Last December, Delhi High Court issued a notice to the police seeking a status report on the investigation into Faizan's death after his mother Kismatun, 61, moved a petition alleging police beat her son on the street and then in custody.

Kismatun has sought a court-monitored probe into Faizan’s death by a special investigation team. Her petition said the police probe into the murder case — registered against “unknown people” — was a sham, aimed at shielding the guilty cops.

Faizan’s family alleges that after the street beating, the five injured youths were taken to a lockup and brutalised again. Released after a couple of days, a severely injured Faizan died in the hospital where his family had admitted him.

Several videos that had emerged during the Delhi riots appeared to show the police standing and watching the mobs run amok.

Union home minister Amit Shah had defended the Delhi police's role during a Parliament debate, claiming they had contained the violence within 36 hours.

The Delhi minority commission has accused the police of “complicity” with the rioters and a proclivity to arrest victims rather than perpetrators. It has underlined the provocative speeches delivered by Shah and Uttar Pradesh chief minister Yogi Adityanath in Delhi in the lead-up to the violence.

Residents have asserted and journalists witnessed how the violence began on February 23 night last year after an inflammatory speech by BJP leader Kapil Mishra. Over the next 60 hours, 53 people were killed.

A Delhi trial court had last month fined the police for their “callous and farcical” investigation into a riot case, saying the force had “miserably failed in their statutory duties”.

A few months ago, a group of retired judges had castigated the police probe, noting it had “evoked extensive critical commentary in recent times”.

Faizan’s family has suggested the police never recorded his detention. Elder brother Naeem said that when the police released Faizan, they neither asked the family to sign on a register nor issued a memo warning Faizan against repeating his alleged act, as is the usual practice.