The high court, through two separate office orders, said that it has modified its earlier orders 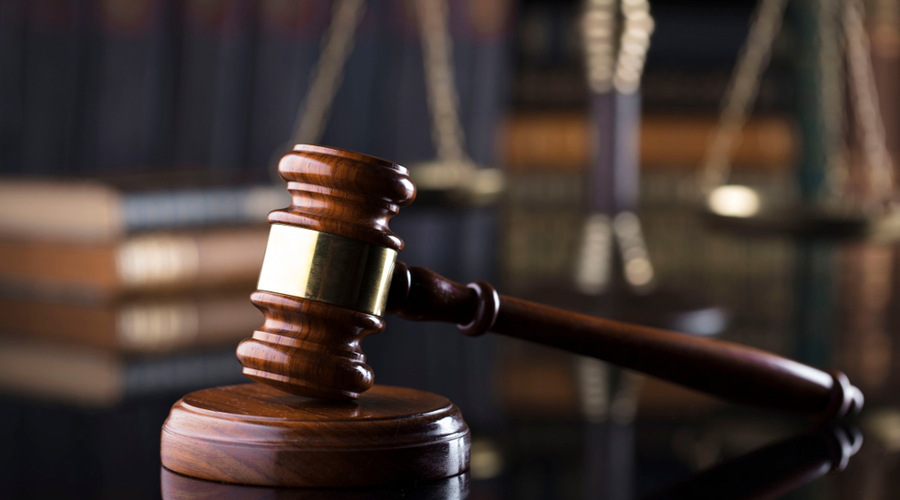 The high court, through two separate office orders, said that it has modified its earlier orders dated August 12 which had intimated that physical hearings would start at the high court and district courts from September 6 and August 31, respectively.

In partial modification of this Court's Office Order dated 12.08.2021, the Hon'ble Full Court has been pleased to order that physical hearings in this Court shall resume from 31.08.2021, said the order issued by Registrar General Manoj Jain in relation to the high court.

It is informed that the suitable number of benches that would hold the court physically shall be constituted as per the directions of the Chief Justice and the remaining benches shall continue to take up the matters through video-conferencing.

On physical hearing days, the high court shall permit hybrid/video conferencing hearing when a request to such effect is made by any of the parties, the order added.

The order passed in relation to district courts stated that: In partial modification of this Court's Office Order dated 12.08.2021 the Hon'ble Full Court has been pleased to order that physical hearings in the District Courts in Delhi shall resume in a graded manner with effect from 24.08.2021.

Wherever possible, hybrid/video conferencing hearing may be permitted when a request to such effect is made by any of the parties and/or their counsel on physical hearing days, it added.

The earlier direction issued by this Court dated 08.04.2021 that no adverse orders shall be passed by the District Courts in Delhi in case of non-appearance of parties and/ or their counsel stands withdrawn w.e.f. 24.08.2021, the order further said.

The Principal District & Sessions Judges and Principal Judge, Family Court (HQs) have been directed by the high court to prepare the roster of judicial officers in such a manner that every judicial officer holds physical court on alternate days while the others continue to hold courts through video-conferencing, as per the existing arrangement.

Endeavour shall be made to take up stay applications, bail applications and other miscellaneous urgent matters on physical days, wherever request to such effect is made, it said.

The order clarified that the Principal District & Sessions Judges and Principal Judge, Family Court (HQs) shall, in coordination with respective Bar Associations, issue directions to regulate entry and for compliance of norms related to covid-appropriate behaviour and social distancing by all concerned.

The necessary arrangements for the production of undertrials shall be made in coordination with Prison and Lock-up authorities, it added.

On July 22, the high court had said that it might resume physical functioning on experimental basis from August 16.

In its August 12 order, the high court had said that resumption of physical hearing was subject to the scale and magnitude of the COVID-19 pandemic remaining under control.

On April 18, the high court had said that from April 19 onwards it would only take up "extremely urgent matters" filed this year. Similar orders were issued on April 23 and May 15.

Prior to that, on April 8, it had decided that from April 9 to April 23 it would take up matters "through virtual mode only" in view of the rise in COVID-19 cases.

The high court had commenced complete physical functioning from March 15 onwards. Subsequently, it had said that virtual or hybrid proceedings would be held on the request of lawyers.

Following the outbreak of COVID-19 in March last year, the court was holding proceedings through video conference. Its functioning was restricted to urgent matters from March 16 last year.

Thereafter, from March 25 last year, the functioning of the high court and district courts was further restricted and no physical hearing was being conducted due to the spread of COVID-19.

Some of them also started holding hybrid proceedings, wherein lawyers have the option to attend the hearing via video conference instead of appearing in person.