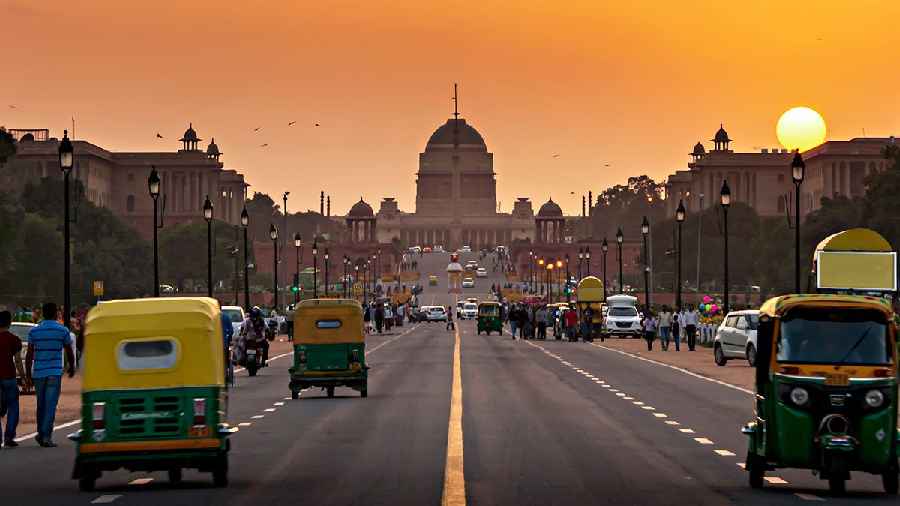 Delhi is the most unsafe for senior citizens among all metropolitan cities in India accounting for over 27 per cent of total crimes committed against people aged 60 years and above in these cities, according to the latest NCRB data.

Moreover, the national capital has also witnessed a 28.69 per cent surge in crime against senior citizens in 2021 as compared to the previous year with 1,166 cases registered by the police, the data of the National Crime Records Bureau (NCRB) showed.

In 2020, 906 crimes against senior citizens were reported in the national capital. The charge sheet rate in cases involving such people is also quite low in Delhi at 31.5 per cent.

Among the crimes against senior citizens, theft is the most common with 659 cases reported in Delhi in 2021, followed by cheating and fraud (153).

In 2021, Delhi Police investigated 2,318 cases of crimes against senior citizens, out of which 1,152 were pending investigation from the previous year, NCRB data shows.

Experts believe that higher reporting of such cases and zero sensitisation for the needs of elders might be the reasons for the higher crime rate against senior citizens in Delhi.

"Delhi has a higher density of older people. Nearly 15 per cent of our population is older people. Moreover, police in the capital are quite active and sensitive about older people so there is higher reporting of crimes," said Himanshu Rath, founder of Agewell Foundation.

"However, there is zero sensitisation among people for the need of elders in society. Moreover, the pandemic might also lead to the rise in the abuse of the older people," he added.