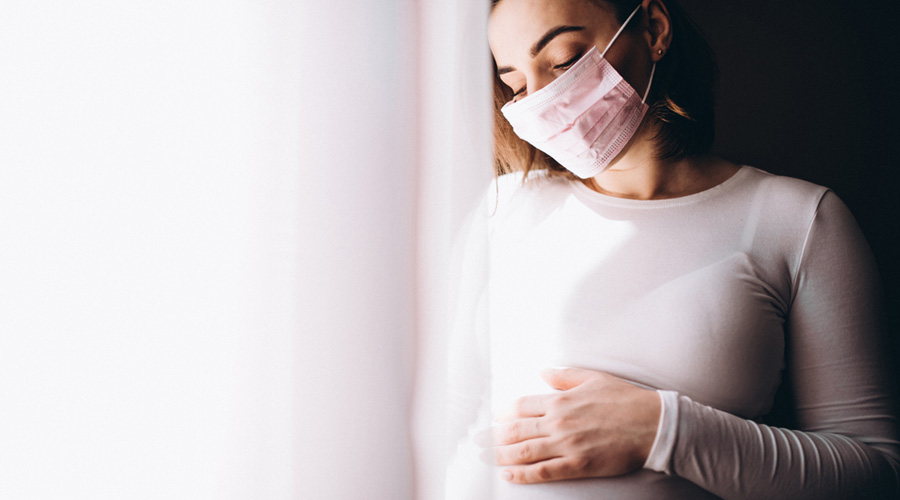 The Delhi High Court on Friday said it will not permit an unmarried woman to undergo medical termination of pregnancy at 23 weeks, saying it virtually amounts to killing the foetus.

A bench headed by Chief Justice Satish Chandra Sharma, while dealing with the petition by the woman to undergo the procedure, however suggested that the petitioner be kept somewhere safe until she delivers the child who can subsequently be given up for adoption.

We will ensure that the girl is kept somewhere safe and she can deliver and go. There is a big queue for adoption, observed the bench also comprising Justice Subramonium Prasad.

We will not permit you to kill that child. (We are) very sorry. This virtually amounts to killing (the foetus), said the court as it noted that almost 24 out of 36 weeks of gestation were over.

Counsel for the petitioner said the woman, being unmarried, is in great mental agony and is not in a position to raise the child. The lawyer also said that the bar in law on medical termination of pregnancy in relation to unmarried women was discriminatory.

The court said that it was not forcing the petitioner to raise the child and asked the lawyer to come back with instructions on its proposal in the post lunch session.

We are not forcing her to raise the child. We will ensure that you go to a good hospital. Your whereabouts will not be known to anyone. Deliver the baby, please come back, said the court.

You ask the client. Everything will be looked after by the government of India or Delhi government or some good hospital I am also offering to pay, said the Chief Justice.