Move aims to counter the rapid expansion of China’s fleet 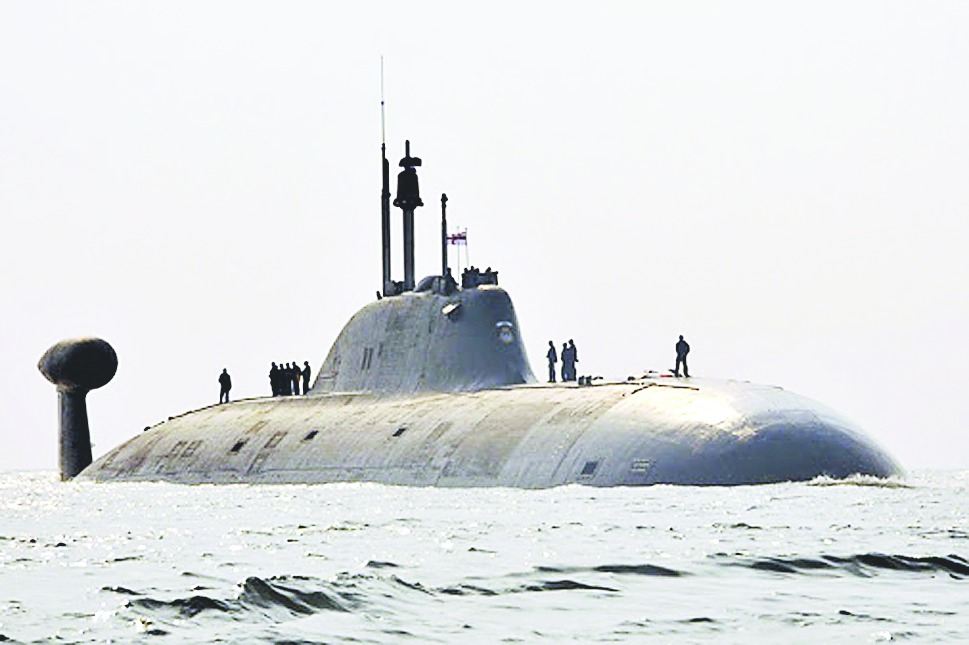 “This is a landmark approval, being the first case processed under the Strategic Partnership model. This would be one of the largest ‘Make in India’ projects and it will create a tiered industrial ecosystem for submarine construction in India,” Rajnath said on Twitter.

The submarines will be built under the strategic partnership model that allows domestic defence manufacturers to join hands with leading foreign firms to produce high-end military platforms to reduce import dependence.

The six submarines will be conventional, diesel-electric vessels and are likely to be equipped with land attack missiles and anti-ship cruise missiles.

It now has 15 conventional submarines and two nuclear submarines.

The navy has been focusing on significantly bolstering its capabilities in view of China’s efforts to increase its military presence in the Indian Ocean region.