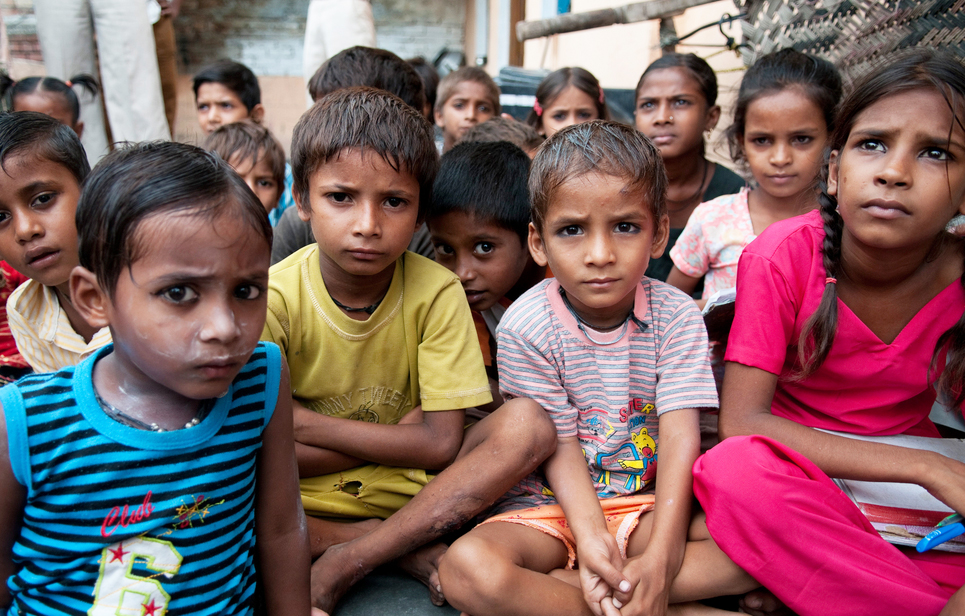 The Narendra Modi government is considering a chain of exclusive residential schools for Dalit children to try and thwart criticism of its record on social justice, but some activists have drawn a parallel with America’s former racial segregation policy.

Like the Jawahar Vidyalayas, the Ambedkar Vidyalayas will conduct classes from VI to XII and hold entrance tests, but all their pupils will be from the Scheduled Castes. These schools will be set up in districts with high Dalit populations.

The scheme is likely to be mentioned in the upcoming general budget, three government officials said.

Ashok Bharati, president of the All India Ambedkar Mahasabha, a Dalit rights advocacy group, rejected the idea of exclusive schools for Dalits, saying it would perpetuate inequality.

He cited the erstwhile “Equal but Separate” doctrine in America that allowed, among other things, separate schools with equal facilities for African American and White children. He said this policy was legally challenged on the ground that it perpetuated racial discrimination.

The US Supreme Court upheld the policy in 1896 but overturned the earlier judgment in 1954, ruling the policy was inherently unequal.

“By setting up exclusive schools for Dalits, the government would be perpetuating the caste system. There are already so many misconceptions among people about the reservations for the deprived sections in education,” Bharati said.

He said that schools and higher-education institutions reserving up to half their seats for a particular group may be allowed as part of affirmative action, but higher quotas for a single group would mean a skewed learning experience for its members.

Ambedkarite scholar N. Sukumar, a professor of political science at Delhi University, however, expressed in-principle support for such a scheme if it met certain conditions.

He cited how the Telangana government had opened special schools for Dalit and tribal children where they were trained in various skills apart from acquiring academic knowledge. The model, he said, was working well.

“If the proposed schools (Ambedkar Navodaya Vidyalayas) are similar to any normal school, they would serve no purpose. But if the pedagogy is different and the focus is on multi-tasking, these schools will help Dalit children,” Sukumar said.

Officials said the government also planned to provide financial support to Dalits who have no homestead land so they can buy ten cents of land to build houses. The money, decided at the circle land rate, may be paid as direct benefit transfer.

Also, the government plans to revamp the Scheduled Caste sub-plan under which, currently, 15 per cent of the budget of every ministry is to be spent on Dalits’ welfare.

The sub-plan now forms a component of every scheme of every ministry, but remains unutilised most of the time because not all schemes — for instance, those relating to research grants or the hiring of foreign teachers — can realistically have a Dalit component.

Officials said the sub-plan will now be restricted to those schemes that can have a legitimate Dalit component, and the proportion of expenditure on Dalits under these schemes will be higher than 15 per cent.

The government plans to allow the district authorities to design schemes locally for Dalit welfare, for which funds will be provided from the sub-plan.

Bharati alleged the government had only half-heartedly contested the March 2018 Supreme Court judgment that diluted the SC-ST (Prevention of Atrocities) Act. After the apex court dismissed the challenge to the judgment, Parliament restored the old provisions.

Bharati also criticised the government for failing to publish the findings of the Socio-Economic Caste Census of 2012-13, accusing it of suppressing unpalatable data relating to Dalits, tribal communities and the Other Backward Classes.