NCDHR has also opposed 10% reservation for EWS, saying poverty alleviation schemes should be introduced instead 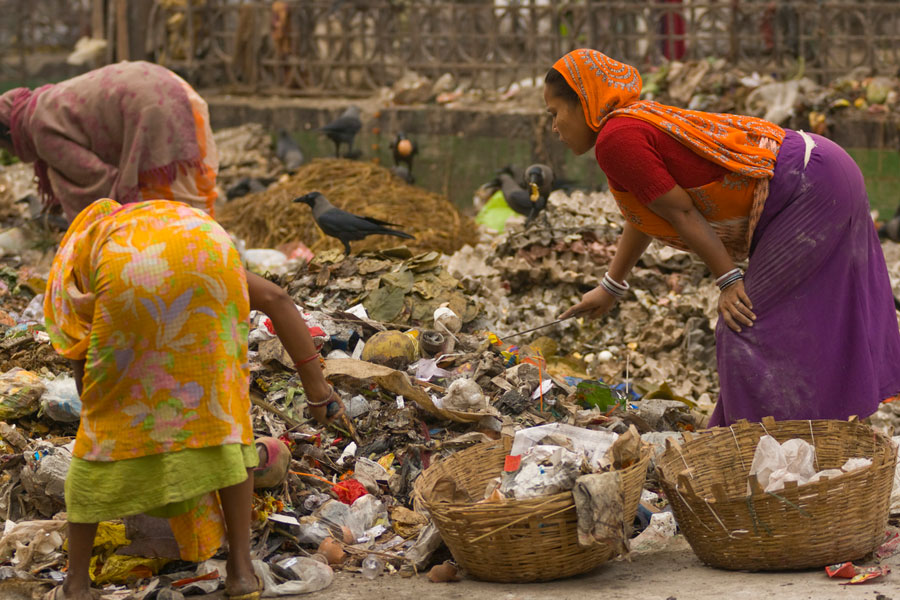 The alliance’s other demands include enactment of laws to ending discrimination in schools and phasing out of manual scavenging
(iStock)
Pheroze L. Vincent   |   New Delhi   |   Published 30.01.19, 10:49 PM

The National Campaign for Dalit Human Rights has called for insulating the law to protect the socially disadvantaged from future judicial review and scrapping the economic reservation as the multi-group community alliance released its manifesto for political parties ahead of the upcoming parliamentary elections.

The NCDHR also demanded redistribution of five acres of cultivable land among every Dalit and tribal household — in the names of women only —while releasing the document on Monday.

“There are recorded cases of violence before and after elections against these communities, who are either prevented from voting or face violence for voting against the preference of the dominant higher caste in the area. The EC must ensure that polling stations are located in settlements of oppressed communities.”

The alliance’s first demand in its manifesto was that the Scheduled Castes and the Scheduled Tribes (Prevention of Atrocities) Act and the amendments that restored stringent provisions like immediate arrest should be placed under Schedule IX of the Constitution to protect the legislation from judicial review.

The Supreme Court had last year removed the key provision of immediate arrest on a complaint, among other changes, triggering protests that left 13 people dead. Parliament had later restored the provisions, including the one that precluded courts from granting bail to an accused.

The alliance’s other demands include enactment of laws to criminalise violence against inter-caste couples and ending discrimination in schools and phasing out of manual scavenging.

The manifesto has called for a constitutional amendment for Dalits who have changed their religion to be included as Scheduled Castes. “They continue to face discrimination for generations even after they have converted,” V.A. Ramesh Nathan, general secretary of the National Dalit Movement For Justice, said.

The NCDHR has also opposed the 10 per cent reservation for the economically weaker sections, saying poverty alleviation schemes should be introduced instead.

“This reservation takes away seats from backward class candidates. The Rs 8-lakh income ceiling includes 95 per cent of the unreserved category. This has been done for certain groups to continue to control the government,” alliance general secretary Divakar said.

Nathan, of the Movement For Justice, later told this paper the alliance had discussed the manifesto with the Congress’s manifesto committee after presenting it to party president Rahul Gandhi’s aide K. Raju.

Nathan said the NCDHR leaders planned to meet all national parties and several regional outfits with their manifesto. “Besides approaching parties and candidates, we are doing press conferences in 21 states and campaigns to strengthen public opinion for this manifesto,” he said.