The meeting was to be held when President Xi visited India 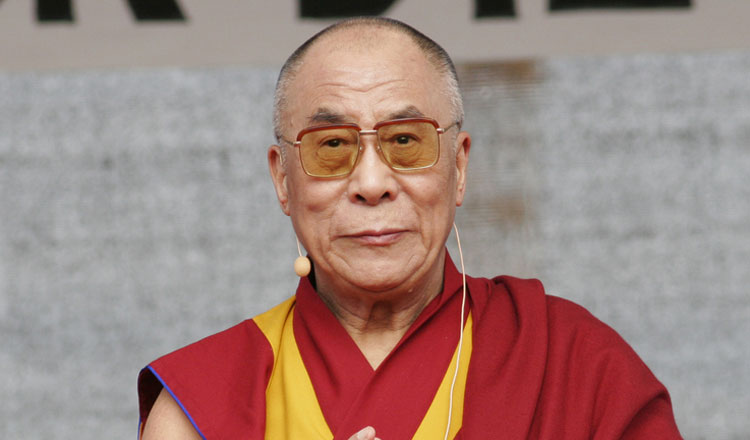 The Chinese president had agreed to meet the Dalai Lama during a state visit to India in 2014, The Observer has reported. It added that the plan was quashed by Delhi, according to the Tibetan spiritual leader.

The Dalai Lama revealed details of the plan during an interview with NDTV’s Sonia Singh for a book, according to the Observer report.

The audio recording of the interview was reviewed by the British weekly’s reporters, the report said.

“I have a brief meeting with Prime Minister Narendra Modi, (and) when Xi Jinping came to Delhi, I also wanted a meeting with him,” he reportedly said. “So I already have some connection, some contact directly through my friend. So Xi Jinping agreed, but the Indian government… was a little cautious.”

“That would have been a landmark meeting if it had happened,” The Observer quoted Singh as saying, adding that the Dalai Lama appeared to agree.

The meeting would have signalled a marked shift of Chinese policy towards Tibet.

According to the report, the Chinese foreign ministry had denied that President Xi Jinping had been eager to meet the Dalai Lama and had described the claim as “sheer nonsense”. “With regards to the 14th Dalai Lama, our policy has been consistent and clear,” the ministry reportedly said.