The Dalai Lama who lives in exile in the hill town of Dharamshala, had come down for a check-up at the Max Hospital 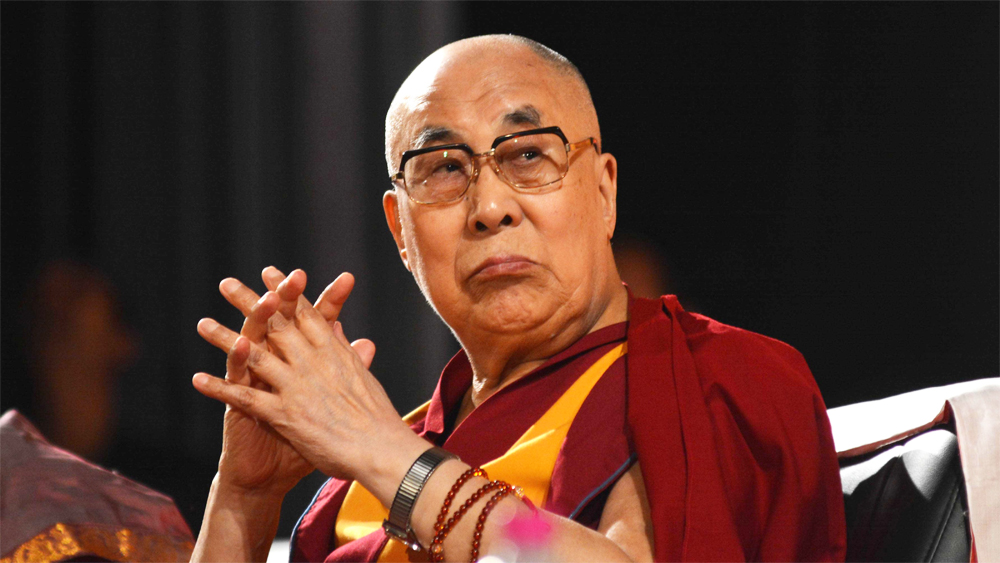 Tibetan spiritual leader, the Dalai Lama, has been admitted to a private hospital in Delhi with a chest infection and his condition is stable, hospital sources said on Wednesday.

The Dalai Lama, 83, a globally revered figure and recipient of the Nobel Peace Prize, had come down here from Dharamshala for a check-up at the Max Hospital in Saket on Tuesday.

”He was brought to Max Hospital yesterday with a case of chest infection. The Dalai Lama was later admitted and will be under treatment for a couple of days. He is in a stable condition,” a source said.

The 14th Dalai Lama was here for the past few days to attend a global learning conference that ended on April 6. He returned to Dharamshala from New Delhi on Monday.

The Dalai Lama had fled to India in early 1959 to escape from Chinese occupation, and lives in exile in the hill town of Dharamshala.

At the event, he had also spoken about ageing and reincarnation, and reiterated that he was the “son of the Nalanda tradition” referring to the rich Buddhist heritage of the Nalanda University in Bihar.

China has said the successor to the Dalai Lama must be chosen according to religious rituals and historical conventions as well as the backing from the ruling Communist Party.