He is recuperating at the Gaden Phelgyeling Monastery, where doctors who accompany the spiritual leader on tours are attending to him 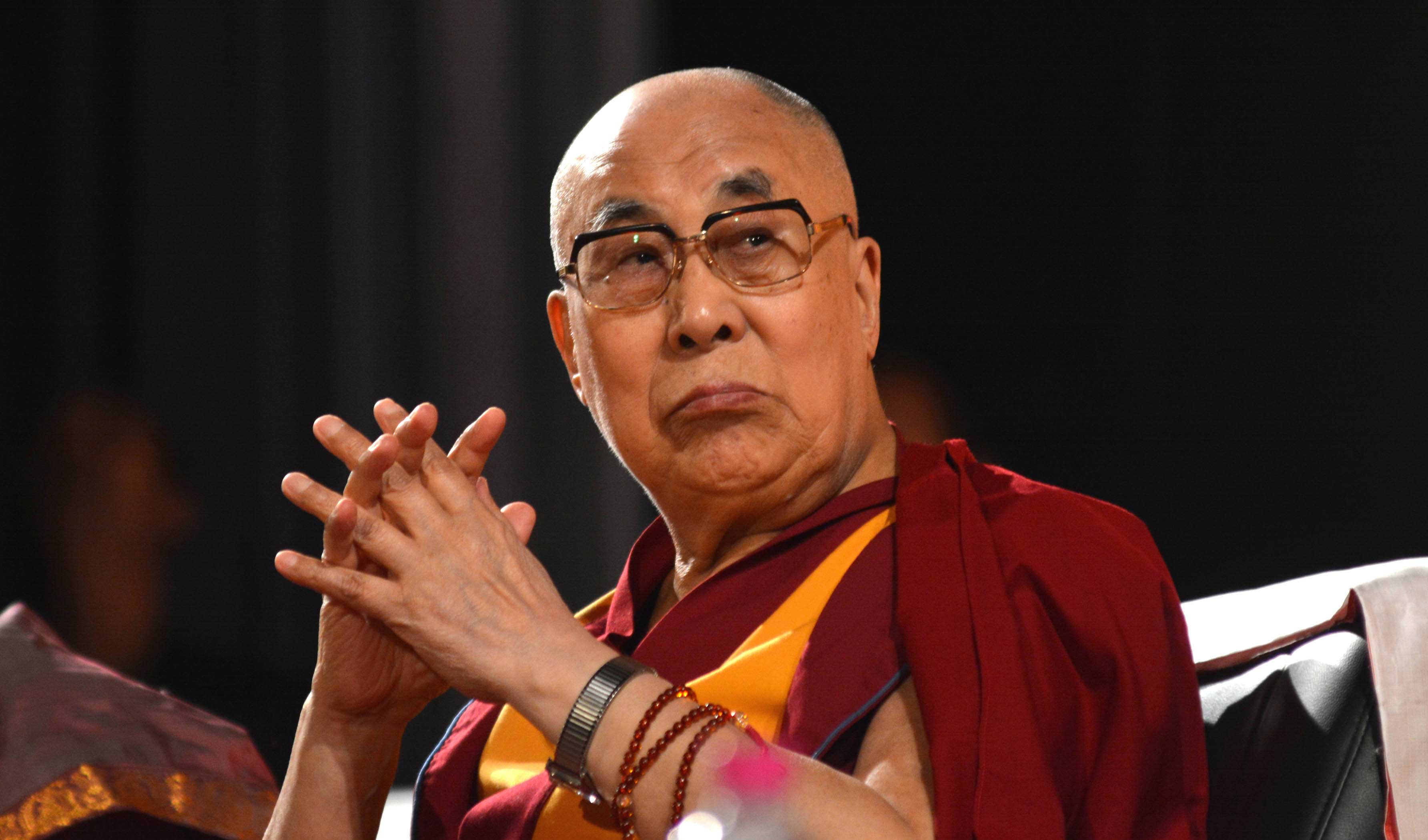 Tibetan spiritual leader, The Dalai Lama, fell ill in Bodhgaya, around 110km from here, on Saturday leading to the cancellation of his discourse he was scheduled to deliver.

He is recuperating at the Gaden Phelgyeling Monastery, where doctors who accompany the spiritual leader on tours are attending to him.

“Guruji (The Dalai Lama) wanted to leave for Kalchakra Maidan at 8.15am for his discourse, but suddenly he began to feel tired and unwell. So he changed his mind and decided to rest. It has been very cold here for the past couple of days and there is a danger of him catching cough and cold,” Gaden Phelgyeling Monastery’s monk in-charge Amji Baba told The Telegraph.

Amji said that The Dalai Lama was being “attended to by his personal doctors, who include western and Tibetan ayurvedic specialists”.

“We hope he will recover by Sunday to complete his sermons and rituals pertaining to the consecration of various gods and goddesses of one of our sects,” he said.

The Dalai Lama, 78, is in Bodhgaya for a retreat since December 16 and will remain there till January 8.

In Bodhgaya, he is delivering sermons and taking part in various rituals and events.