The autopsy was conducted at 2.27 am and the bodies were kept in the hospital's morgue 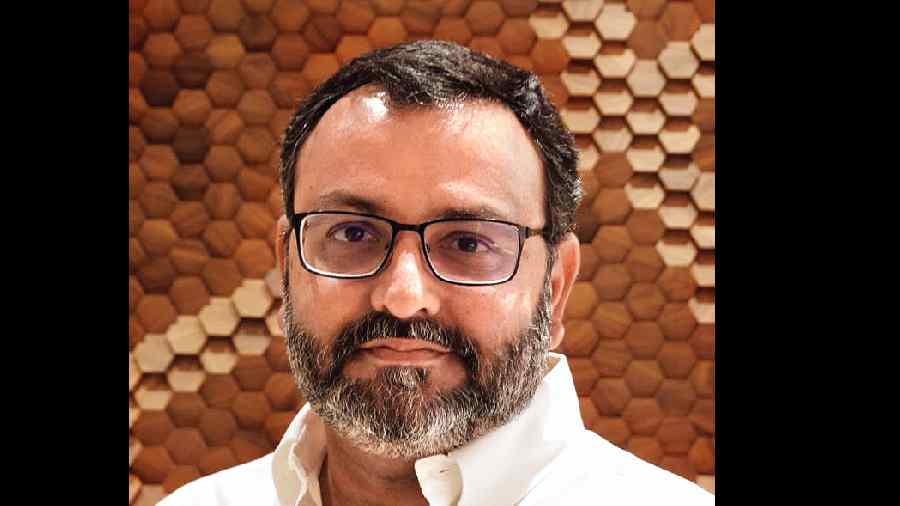 A day after former Tata Sons chairman Cyrus Mistry and another person were killed in a car accident, doctors of the state-run J J Hospital here conducted the autopsy in the early hours of Monday, hospital officials said.

Mistry (54) and Jahangir Pandole, who were sitting on the back seats of the luxury car, were killed after their vehicle hit a divider on a bridge in neighbouring Palghar district of Maharashtra on Sunday afternoon while they were coming from Gujarat.

Eminent gynaecologist from Mumbai Anahita Pandole (55), who was at the wheel, and her husband Darius Pandole (60), who was also sitting in front, were seriously injured. After the accident, they were taken to a hospital in neighbouring Vapi town of Gujarat.

The two bodies were brought to the J J Hospital here from Kasa sub-district hospital in Palghar at 12.05 am, an official from the medical facility in Mumbai said.

The autopsy was conducted at 2.27 am, he said adding the bodies were kept in the hospital's morgue.

The official did not disclose any other details.

Meanwhile, Anahita Pandole and her husband Darius Pandole were shifted by road from Vapi to a private hospital in Mumbai on Monday morning for further treatment, a police official said.