Some CBI officers, perceived as loyalists of benched agency chief Alok Verma, said they “smelt a rat” in the “sudden decision” to investigate Asthana when a CBI probe was on 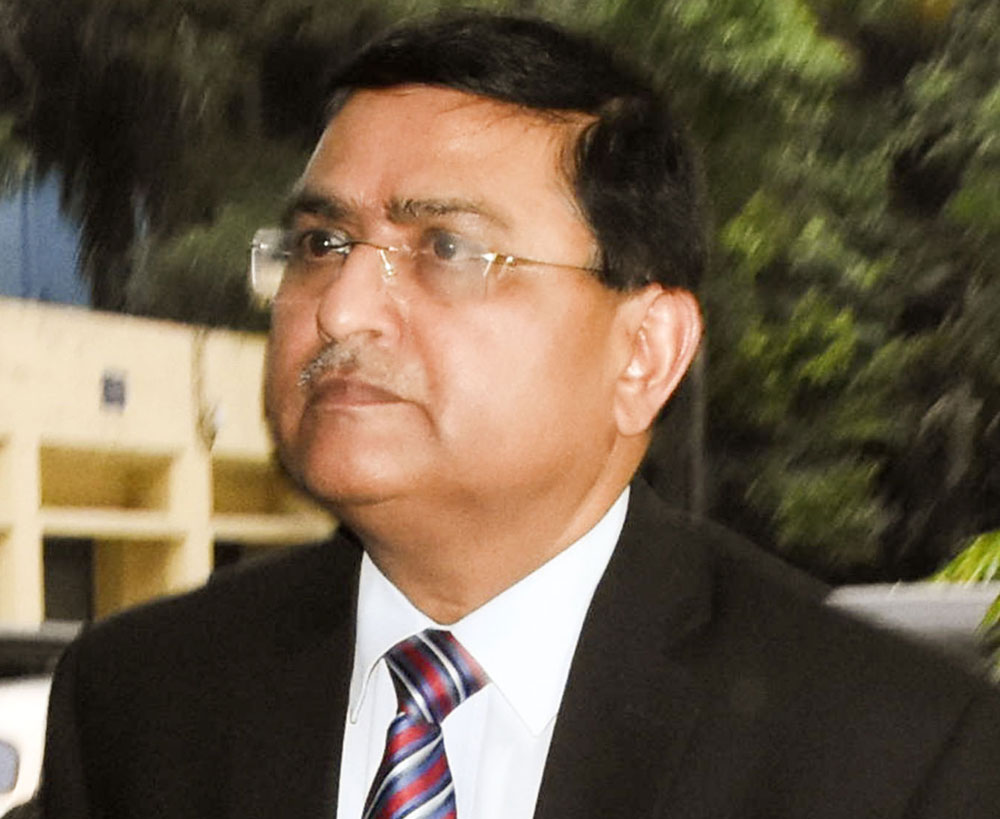 Verma and Asthana have accused each other of taking bribes from the same businessman to give him relief in the same case
Telegraph file picture
Imran Ahmed Siddiqui   |   New Delhi   |   Published 03.11.18, 08:47 PM

The Central Vigilance Commission is “set to start” a probe into CBI director Alok Verma’s bribery charges against his deputy Rakesh Asthana, sources in the anti-corruption watchdog said days after both officers were benched in the wake of their public feuding.

While the commission has been probing Asthana’s bribery charges against Verma, under a deadline and a supervisor decided by the Supreme Court, the CBI itself has so far been investigating the corruption case against special director Asthana.

Sources said Verma had sent a “secret note” to the commission on October 21 last year saying Asthana was being probed in at least half-a-dozen corruption cases.

Asked why the watchdog had not investigated the charges although it had begun probing Verma soon after Asthana, seen as close to Prime Minister Narendra Modi, levelled the corruption allegations against him in July this year, commission sources blamed Verma and the agency.

“We had written to Verma asking the CBI to send to us a report of the action taken (on Asthana) and the evidence corroborating the charges. But the agency did not do so despite repeated reminders since November last year,” an official of the commission, which has superintending powers over the CBI, said.

“This delayed the action against Asthana. Now we have asked the CBI again to send all the files relating to (Verma’s) secret note along with the inquiry report. This time we expect it to comply, and the Central Vigilance Commission is set to start the probe.”

Asthana therefore faces two possible probes. The CBI, however, replaced the investigating officer probing Asthana hours after he and Verma were benched on October 24, prompting two senior agency officers to tell the courts they feared a move to exonerate the special director.

The commission source declined to comment on this, merely saying the matter was being “handled by the courts”.

Some CBI officers, perceived as Verma loyalists, said they “smelt a rat” in the commission’s “sudden decision” to investigate Asthana when a CBI probe was already on. Verma and Asthana have accused each other of taking bribes from the same businessman to give him relief in the same case.

Commission sources said that after receiving Verma’s “secret note”, the watchdog had written to him on November 9 last year seeking the inquiry report and evidence, and sent reminders this year in the first week of September and on September 25 and October 14.

They added that the watchdog had told Verma that if the inquiries were incomplete, an interim report would do.

All that the CBI did, the sources said, was write to the commission on September 18 this year saying the concerns about the integrity of the officer (Asthana) had turned out true. It added that the agency had evidence of criminal misconduct in at least half-a-dozen cases and that Asthana knew it had the evidence.

“But the CBI did not furnish the report or the evidence despite registering a case against Asthana on October 15. The reason behind it is still unknown,” a commission official said. CBI spokesperson Abhishek Dayal declined comment.

The government says it benched Verma on the recommendation of the commission, which accused him of not cooperating with its probe against him on the charges brought by Asthana. Last week, the CBI handed over to the commission all the files and documents relating to the allegations against Verma.