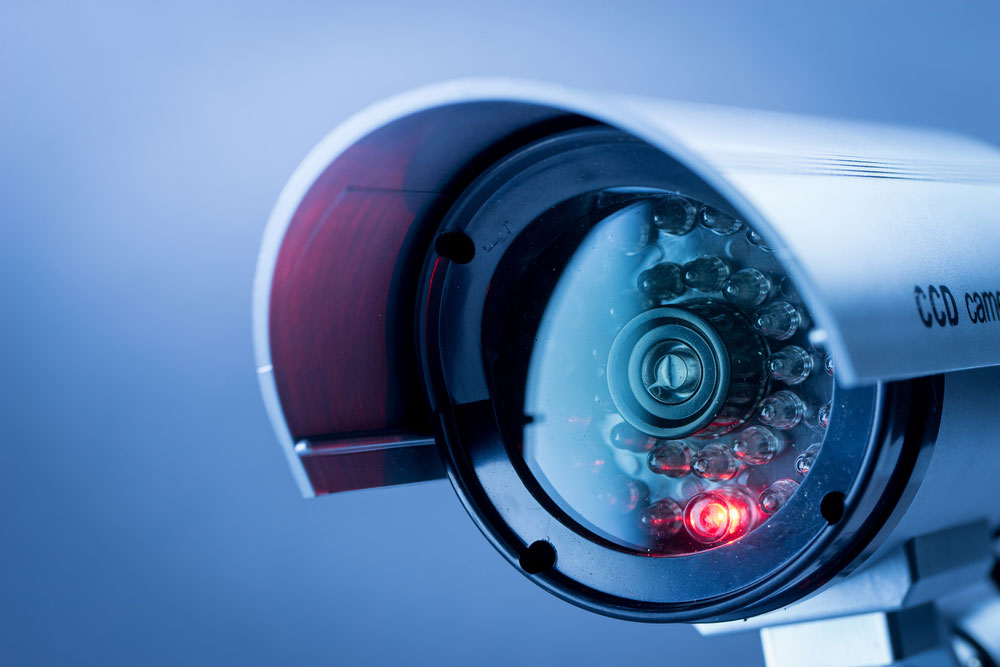 A video clip purportedly showing a retired high court judge, his wife and his son assaulting his daughter-in-law has surfaced on social media, five months after the trio were booked in a domestic violence case.

It shows two men manhandling and dragging a woman inside a room while another woman appears to shout at her.

It’s clearly seen how they are assaulting me. The only reason I waited so long is that I was expecting my husband to come back to me… at least for my kids,” Sharma said. She said she had released the video after husband Vasishta sought a divorce.

Sharma, who had got married in 2012, had lodged a case in April this year against Rao, his wife and Vasishta under penal code Section 498A (cruelty by husband or in-law) and dowry laws.Vasishta’s brother said he was unwell and unavailable for comments. Sharma has been asked to share the CCTV footage as “additional evidence” in the case, a police officer said. PTI