Marco Polo knew what cattle shelter is now finding out 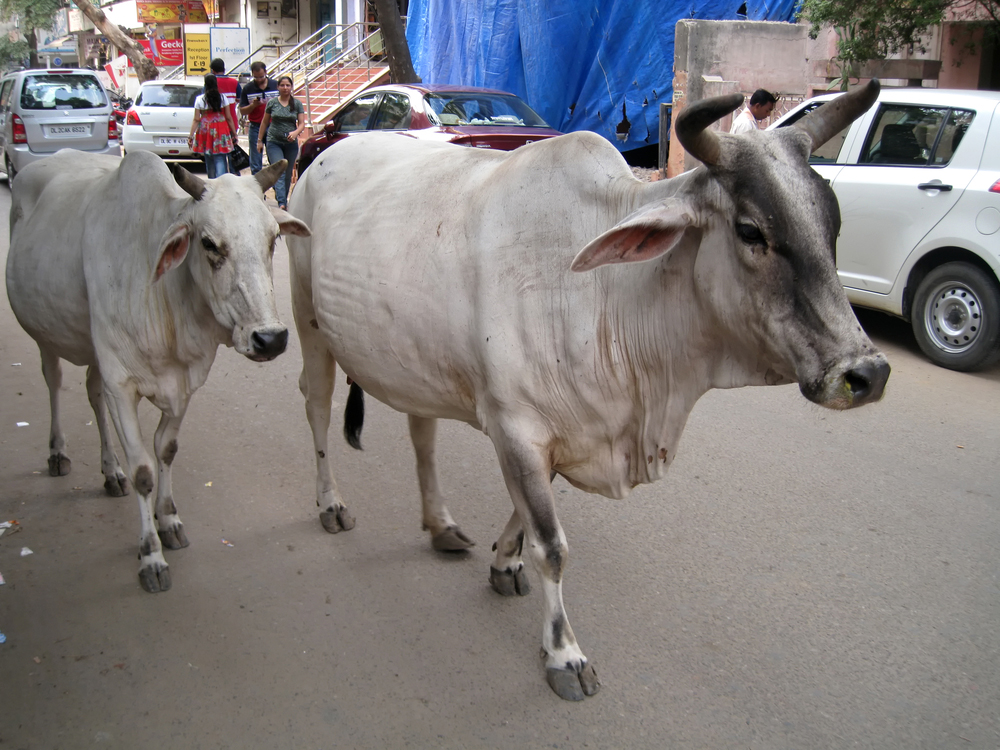 Stray cattle brought to a cow shelter in Goa are not eating grass because they have turned non-vegetarian, a minister in the state government has said.

Michael Lobo, minister for science and technology, waste management and ports in the BJP government, said the cows from Calangute and Candolim developed a taste for non-vegetarian food by feasting on leftover chicken and fried fish dumped in garbage by restaurants.

“We brought 76 cattle from Calangute area to the gaushala (cow shelter) where they are being looked after. We realised that they have turned non-vegetarian,” Lobo said at an event at Arpora village in North Goa district on Sunday. “They neither eat gram nor the special feed given to them,” he said.

The minister continued: “We always say cattle are vegetarian. But the cattle from Calangute are non-vegetarian. They (gaushala operators) are facing this issue now.”

Those running the cow shelter have sought help from veterinarians, he added.

Calangute is one of Goa’s busiest beaches, drawing hordes of domestic and foreign tourists.

A senior scientist with the International Livestock Research Institute, who asked not to be named, said in response to the minister’s claim: “Cows are herbivorous animals — I can’t believe cows would reject or refuse natural food such as grasses.”

But he added: “Cows can consume non-vegetarian food such as fish-meal which has been used for a long time as livestock feed, but when grasses are made available, they would consume them too.”

A Food and Agricultural Organisation document points out that the use of fish byproducts for feeding livestock is a centuries old idea “mentioned in the Travels of Marco Polo”.

“They accustom their cattle, cows, sheep... to feed upon dried fish, which being regularly served to them, they eat without any sign of dislike,” the FAO document says, quoting from the 14th century text.