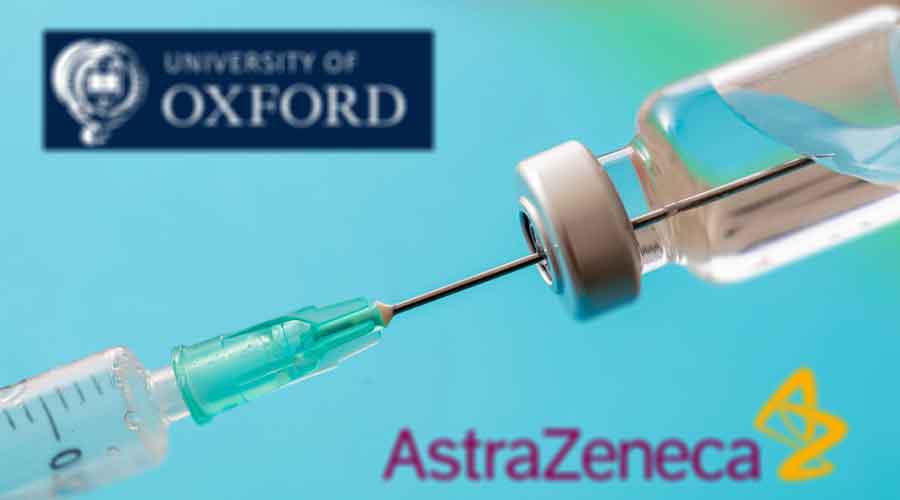 The approvals mean the AstraZeneca vaccine, made in India by the Pune-based Serum Institute of India and named Covishield, and Bharat Biotech’s Covaxin could be used in the government’s planned campaign to vaccinate 300 million people over the next six months.
Shutterstock
G.S. Mudur   |   New Delhi   |   Published 04.01.21, 04:17 AM

Medical experts on Sunday expressed concern about the Indian drug regulatory authority’s silence on the mechanisms through which it would continue to review the performance of the two Covid-19 vaccines it has approved for restricted emergency use.

The Central Drugs Standard Control Organisation (CDSCO), the regulatory authority for drugs and vaccines, said on Sunday that it had accepted its expert panel’s recommendations to approve the emergency use of the AstraZeneca-Oxford vaccine and a home-grown vaccine from the Hyderabad-based Bharat Biotech.

“After adequate examination, the CDSCO has accepted the recommendations,” V.G. Somani, the drugs controller-general of India and chief of the CDSCO, told reporters. But he did not reveal the conditions under which the vaccines would be rolled out.

The approvals mean the AstraZeneca vaccine, made in India by the Pune-based Serum Institute of India and named Covishield, and Bharat Biotech’s Covaxin could be used in the government’s planned campaign to vaccinate 300 million people over the next six months.

However, the CDSCO has approved both vaccines under limited evaluation data. The Serum Institute has no efficacy data on Covishield from India, while Covaxin’s efficacy is still under evaluation.

While the CDSCO said the approval to Covaxin was granted under “clinical trial mode”, researchers have questioned this terminology, underlining that evaluation of a vaccine under a rigorous clinical trial protocol would be difficult to near-impossible under a campaign.

“We need clarification on what they mean by this,” said a senior doctor and member of the national task force on Covid-19. “A rigorous clinical trial to assess a vaccine would require people in two groups — a vaccinated group and a non-vaccinated group selected through a randomisation process. Randomisation is impossible, given the objectives of the vaccination campaign.”

The campaign seeks to vaccinate priority groups at high risk of Covid-19 infection or severity — healthcare workers and frontline workers, people aged above 50 and those below 50 but with chronic health disorders.

“Given such targeted vaccinations, randomisation is impossible,” the doctor said.

The All India Drug Action Network, a consortium of health rights advocates and physicians, said in a statement on Sunday that those who receive the vaccines under a clinical trial mode would need to be informed about the lack of efficacy data on the vaccine.

“I think it would have built more confidence in our regulatory processes if its decisions were based on a clear rationale that was publicly communicated with supporting data,” said Anant Bhan, a physician and bioethics expert.

The CDSCO has sought periodic safety update reports on the vaccines once every 15 days for the first two months after rollout, and once every month after that.

“They’ve increased the frequency of safety update reports for these vaccines, but this is not equivalent to evaluation under clinical trial mode,” he said.

A health official told The Telegraph that “clinical trial mode” implied “a higher degree of monitoring safety and efficacy after the rollout”. But experts said it was unclear who would conduct the efficacy analyses.