Second death in India; many states in shutdown mode 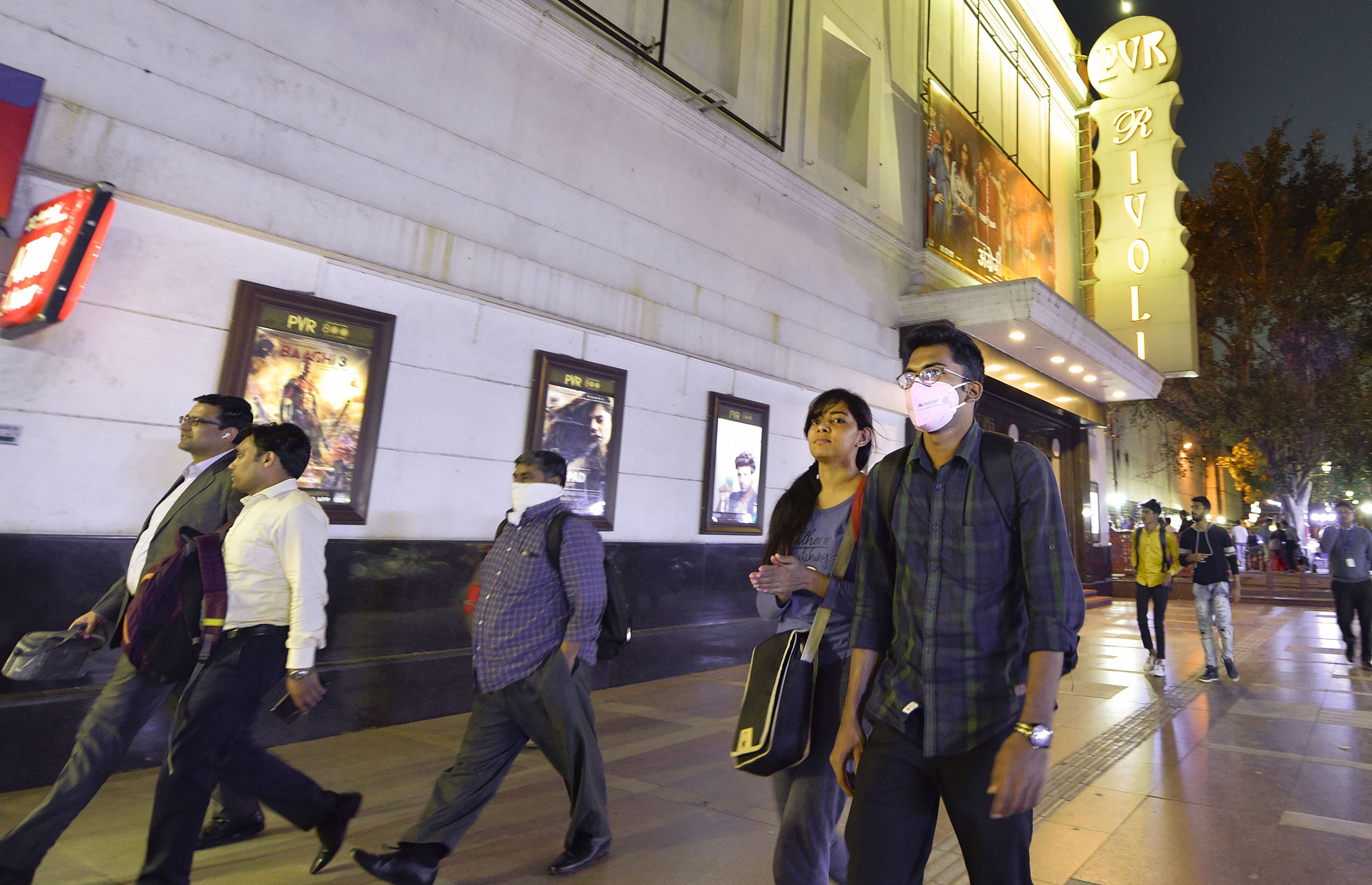 Aviation watchdog DGCA has asked international airlines to consider waiving ticket cancellation and reschedule charges or look at providing any other incentives.

States which had not reported any case were also on alert. Schools, colleges, coaching institutes, zoos and parks in Bihar will be shut till March 31 over the coronavirus threat, an official said.

Vishwajit Rane, health minister in the tourism hub of Goa, said the government will issue a circular asking hotels and industries to take preventive measures in the wake of the coronavirus scare.

A 68-year-old woman who tested positive for coronavirus has died in Delhi, health ministry officials said. This is the second death linked to the outbreak in the country.

The death was caused due to co-morbidity (diabetes and hypertension), the officials said, adding she had tested positive for the new coronavirus.

Her death came on a day several states across India went into battle mode to contain the spread of COVID-19, shutting down schools, theatres and colleges, and many public events, including the IPL, were postponed as the Union health ministry put the total number of cases at 81.

The tally of 81, one more since Thursday night, includes a 76-year-old man from Karnataka who became the country's first coronavirus fatality, health ministry officials said.

The count is likely to be higher with Army sources saying a man who had returned from Italy this week tested positive at the force's quarantine facilities in Manesar in Haryana.

Officials in Maharashtra also said two more persons in Nagpur tested positive for coronavirus, a pandemic that has infected 1,31,500 people in 116 countries and territories and killed more than 4,900.

Union health ministry officials did not immediately confirm the cases in Maharashtra and Manesar.

Besides, Rajasthan, Telangana, Tamil Nadu, Jammu and Kashmir, Andhra Pradesh and Punjab have reported one case each. Kerala has recorded 17 cases, including three patients discharged last month after they recovered from the contagious infection with flu-like symptoms.

The 81 confirmed cases include 17 foreigners -- 16 Italian tourists and a Canadian who was in Uttar Pradesh.

In Odisha, the Naveen Patnaik government announced that educational institutions would be closed till March 31 but provided an exception for holding exams.

He said the government has earmarked Rs 200 crore to combat the coronavirus threat and declared COVID-19 a “disaster”. Non-essential official gatherings such as seminars, workshops and conferences are to be cancelled, Patnaik said.

Social gatherings and assemblies like religious functions, marriage receptions and parties will be regulated by local authorities. Cinema halls, swimming pools and gyms in the state will be closed as well.

IPL put off till April 15

While states such as Karnataka, Odisha, Delhi and Bihar went into virtual shutdown mode, the under-pressure BCCI suspended the start of this year's IPL cricket tournament from March 29 to April 15.

“The Board of Control for Cricket in India has decided to suspend IPL 2020 till 15th April 2020, as a precautionary measure against the ongoing Novel Corona Virus (COVID-19) situation,” BCCI secretary Jay Shah said in a statement.

The statement made it clear that it's a “suspension” and “not postponement”, which means there is no clarity on whether the event will start on April 15. Even if it starts on April 15, it is expected to happen behind closed doors without the fans.

The decision came hours after the Delhi government, which on Thursday announced that schools, colleges and cinema halls would be closed till March 31, said it was also stopping all sports gatherings, including IPL 2020.

Deputy chief minister Manish Sisodia said district magistrates had been asked to ensure that all directives pertaining to coronavirus are implemented. 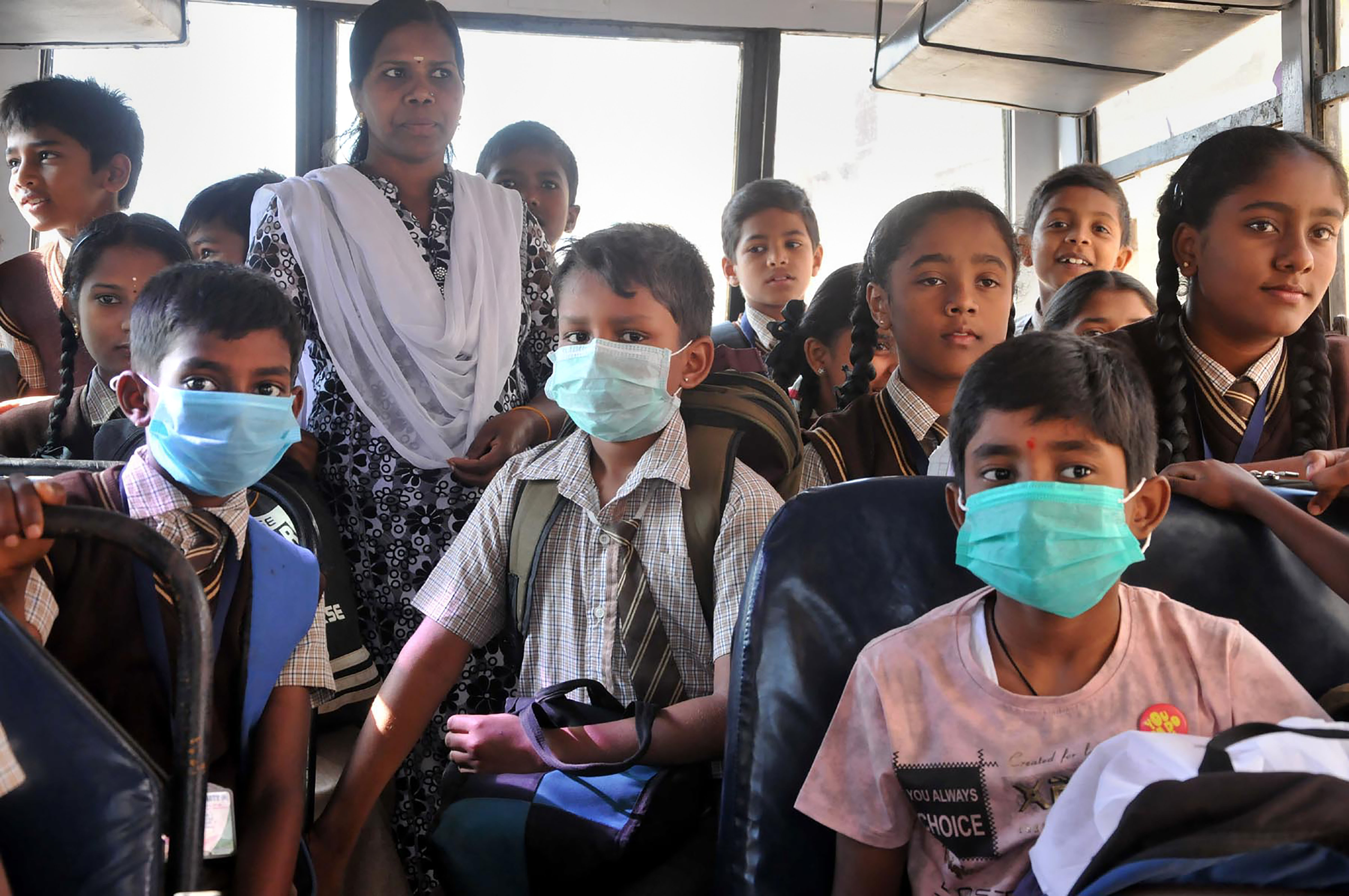 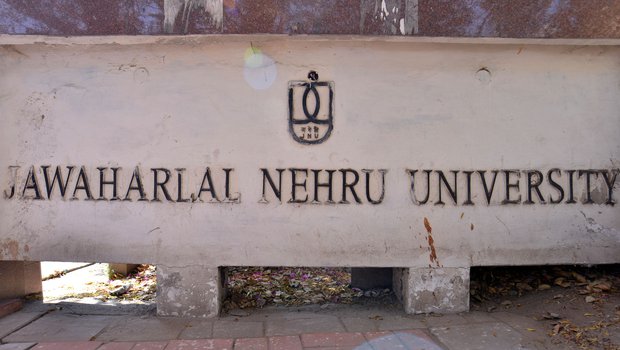 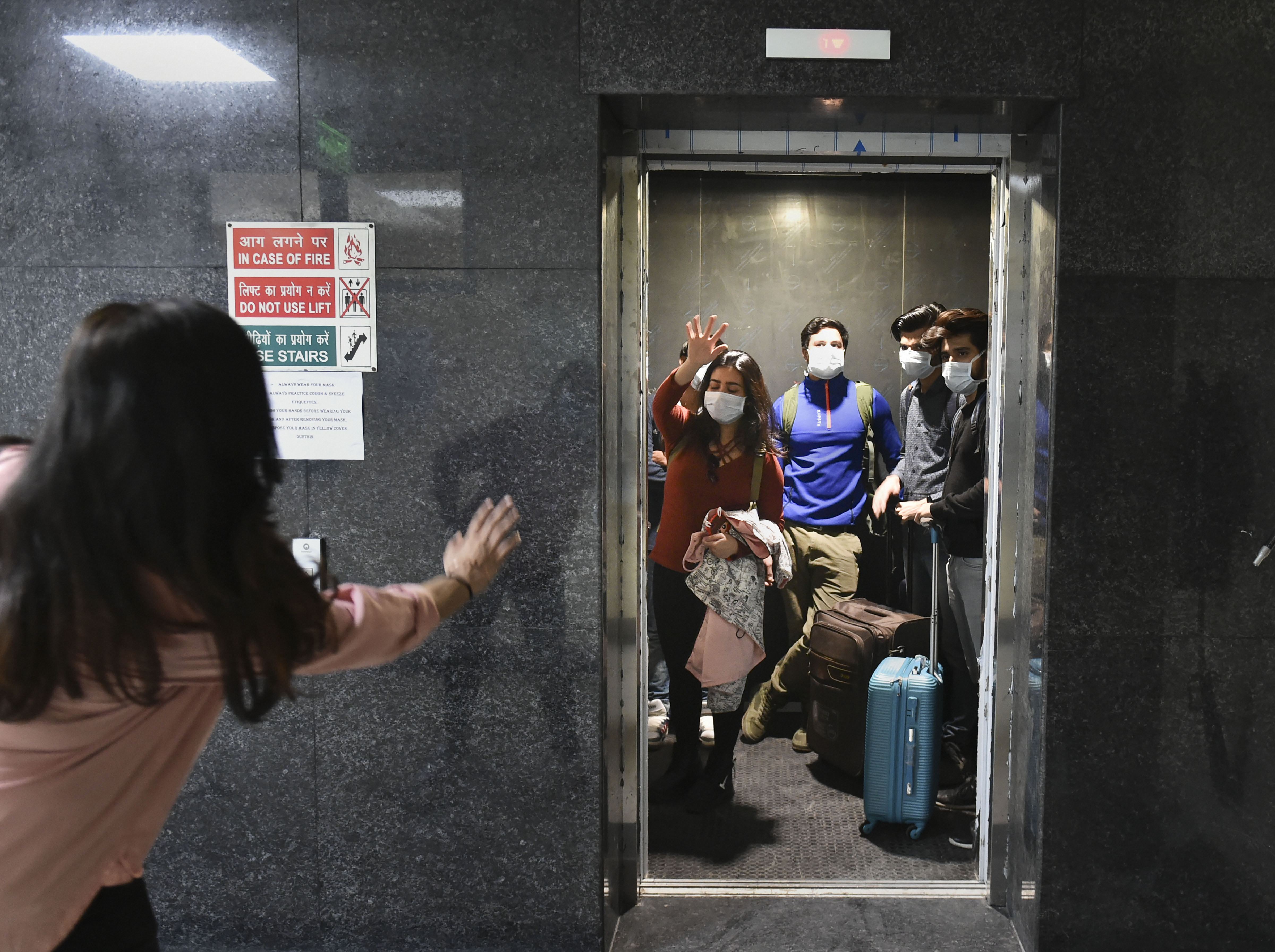 Evacuees leave after they were tested negative for the novel coronavirus (COVID-19), at the ITBP facility in Chhawla, Friday, March 13, 2020.
PTI 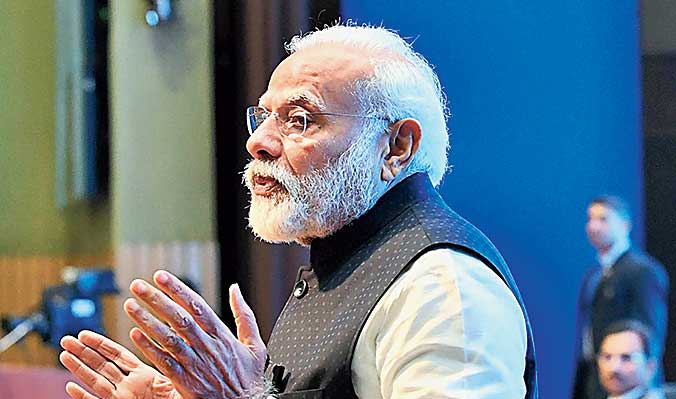 “Our planet is battling the COVID-19 Novel Coronavirus. At various levels, governments and people are trying their best to combat it,” Modi said on Twitter.
PTI

A day after the country's first coronavirus death was reported from Kalaburagi in the state, the Karnataka government announced a lockdown of malls, cinema theatres, pubs and night clubs for a week.

“We will close all universities for a week in the entire state,” he told reporters.

Tech giant Google confirmed that an employee of its Bengaluru office, who had returned from Greece, was diagnosed with COVID-19. In Kalaburagi town, 46 people who were in direct contact with the 76-year old man who died on Tuesday night were placed under quarantine, district officials said.

Kalaburagi Deputy Commissioner Sharat B said 31 were categorised as “high risk” and the remaining 13 as “low risk”. Four family members of the man have displayed flu symptoms and their swab samples have been sent for testing.

Prime Minister Narendra Modi proposed a video conference of SAARC leaders to chalk out a joint strategy and set an example for the world.

“Our planet is battling the COVID-19 Novel Coronavirus. At various levels, governments and people are trying their best to combat it,” Modi said on Twitter.

There was some good news too. All 112 people admitted to an ITBP quarantine facility in Delhi for over a fortnight tested negative for the coronavirus. All of them were evacuated last month from Wuhan in China.

Jawaharlal Nehru University, Delhi University and Jamia Millia Islamia suspended classes in Delhi. Other universities such as Jindal University in Sonepat in Haryana announced that the university would be open but there would be no classes till March 29.

Our planet is battling the COVID-19 Novel Coronavirus. At various levels, governments and people are trying their best to combat it.

South Asia, which is home to a significant number of the global population should leave no stone unturned to ensure our people are healthy.

South Asia, which is home to a significant number of the global population, should leave no stone unturned to ensure that the people are healthy, he said.

Amid speculation over the ongoing Budget Session being shortened, Union parliamentary affairs minister Pralhad Joshi said, ”There is no question of curtailing the session.”