Fear of mass layoff, demonetisation-like impact if pandemic is not quickly contained: Economists 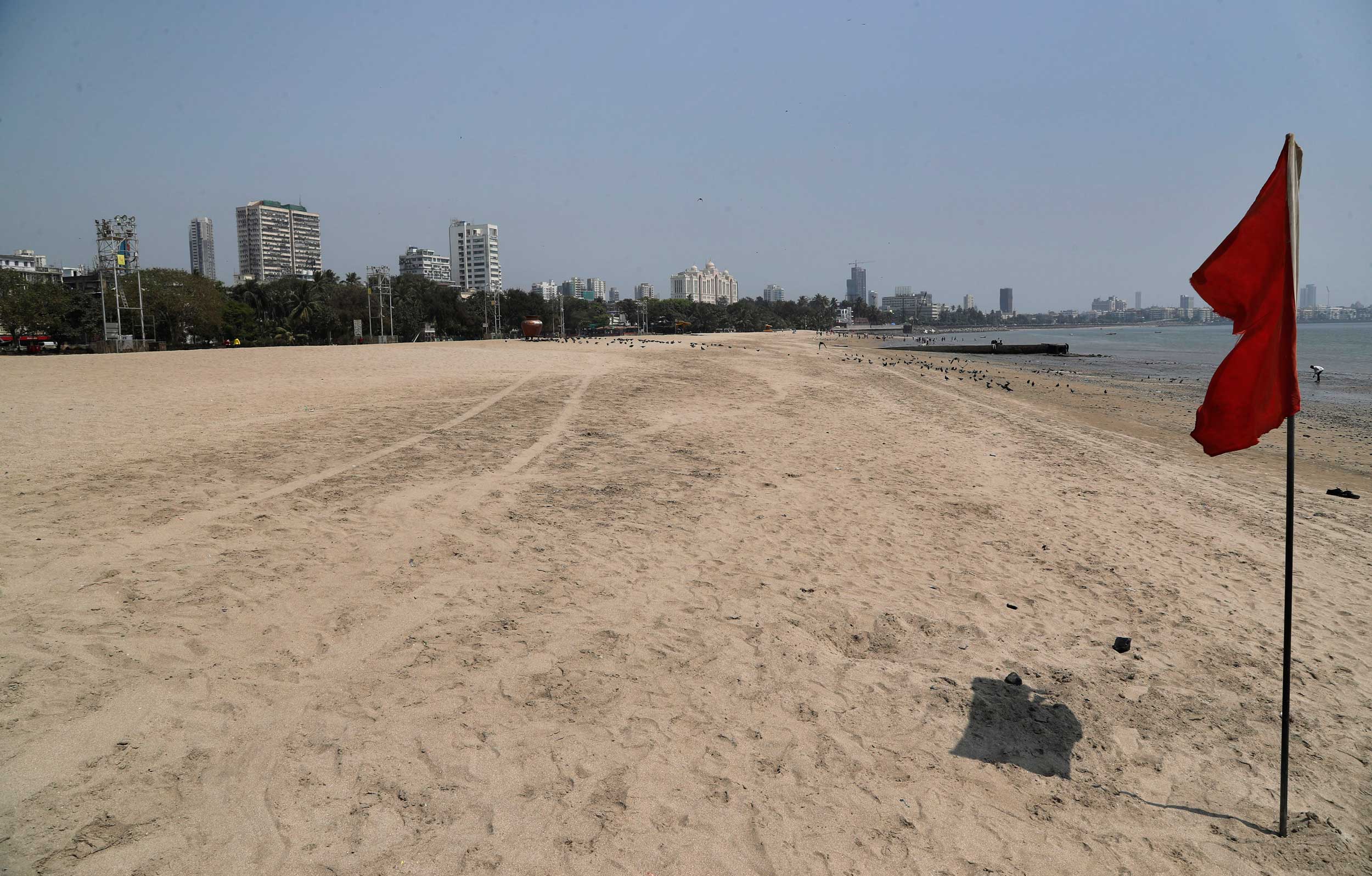 The coronavirus outbreak poses a risk to the trade, production and supply chain and investors’ confidence, the government told Parliament on Tuesday, as labour economists said the worst hit would be day labourers who have little social security.

In response to a question about the impact of the outbreak on the Indian economy, minister of state for finance Anurag Thakur said in a written reply: “The outbreak of novel coronavirus (Covid-19), first in China and now having been confirmed in more than 100 countries, has emerged as a key risk to human health as well as global growth outlook through numerous channels like trade, production and supply chain disruptions; decline in demand; lower tourism and business travel; loss of investor confidence; and productivity losses from the health impact on morbidity & mortality of work force.”

Labour economists and labour ministry officials said the adverse impact on the economy would mean severe hardship and distress for the working class in the unorganised sector who constitute 90 per cent of the workforce in India.

Ravi Srivastava, a faculty member at the Institute of Human Development, said the virus scare would further affect consumption, already hit by the economic slowdown. More than manufacturing and construction, the services sector would be affected, he said.

“The people engaged in wage employment and those who are self-employed are already affected. Even if the government manages to check morbidity, its impact on employment will be there, particularly on the service sector,” he said.

Prof. Santosh Mehrotra, chairperson of the Centre for Labour Studies, Jawaharlal Nehru University (JNU), said if the crisis persists, it might have a serious impact like demonetisation.

“The majority of workers in India are in the unorganised sector. If markets are closed and goods are not moving on account of travel restrictions, the impact will be huge on the urban working class whose survival depends on daily work but also on those in non-farm rural work. Its impact may be similar to what demonetisation did to the economy,” Mehrotra said.

The crisis will affect nearly half of the workforce that is self-employed, including owners and workers in self-employed units, and casual workers within and outside such units, who make up a fifth of the total workforce, he said.

Mehrotra said that if the crisis continued for two-three months, it would have a severe impact because the self-employed would begin to run out of savings and working capital would become scarce.

Because of the visa restrictions and social distancing measures, the aviation, hotel, travel, entertainment, food and beverage, health and wellness, education, and poultry and meat sectors are experiencing either partial or full demand contractions, he said. The direct output losses have severe implications for the survival and sustainability of these businesses and could lead to mass layoffs.

“As India will graduate to Stage 3 and Stage 4 of the Covid-19 pandemic, the number of affected people will increase exponentially, leading to a virtual lockdown of cities and regions. This will affect businesses and workers, especially the informal economy workers, on an unprecedented scale, never witnessed in a peacetime situation,” Satpathy said.

He suggested that the government establish an emergency fund to support firms and businesses by subsidising at least their labour and fixed costs so that they can stay in business during the period of hibernation.

Prof. K.R. Shyam Sunder, a faculty member at the Xavier School of Management, Jamshedpur, said the unorganised sector workers would expose themselves to health risks because of no social security.

“The informal sector workers, without leave and any social security, will not be able to withdraw from daily work unlike the formal employees. This will put them at greater health risks. This health emergency should be taken as a lesson to ensure universal social security for all the workers,” he said.

However, Prof. Amitabh Kundu, a labour economist and a distinguished fellow at the Research and Information System for Developing Countries, sought to allay apprehensions and said the possibility of spread of the virus was much less in India because of the social divide.

Kundu said the rate of infection had been lower in India than the European countries mainly because of the divide between the lower/middle-level workers on the one hand and professionals and management staff on the other. The latter are more likely to get the infection because of their visits to foreign countries or contact with those who have. But their rate of transmission to other workers would be low.

“The probability of the people who travel abroad or deal with foreigners professionally infecting others will be less compared to the European countries. The factory-linked activities too are likely to be affected less due to the segmentation of the labour market. The impact on employment will therefore be much less in India in the first and second stages. Hopefully the pandemic will not go to the third stage in India, thanks to the precautionary measures,” Kundu said.