Coronavirus role in release of detainees

Most of them had been charged under the draconian Public Safety Act during last year’s clampdown, sources said 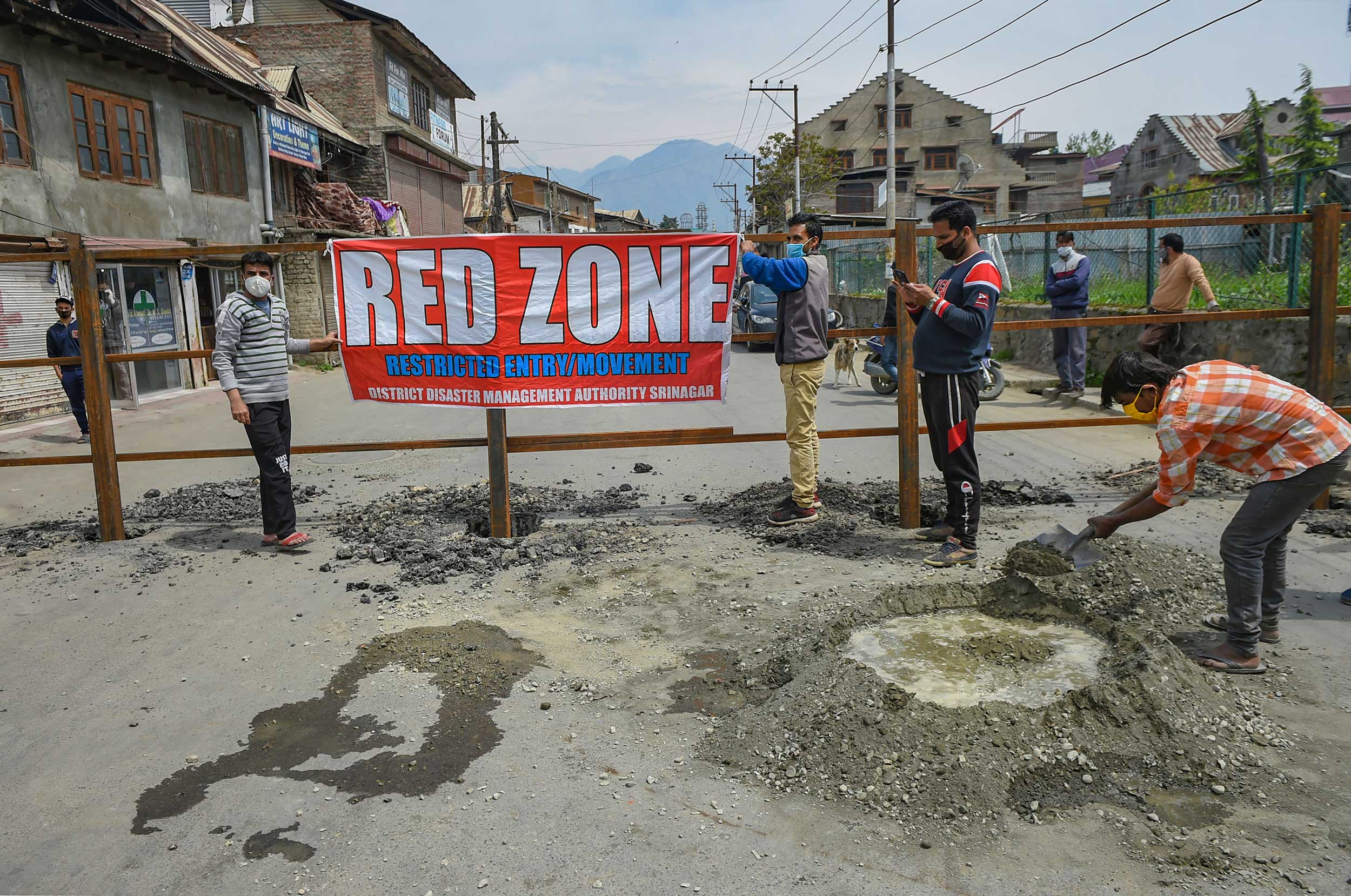 The Jammu and Kashmir administration under lieutenant governor G.C. Murmu has released dozens of purported pro-azadi Kashmiri activists jailed in the Union Territory and elsewhere, the global pandemic apparently playing a part in the decision.

Most of them had been charged under the draconian Public Safety Act during last year’s clampdown, sources said. The majority of them were not involved in any untoward incident but had been arrested on the basis of previous records or adverse intelligence reports.

The government issued a series of orders over the past few days, quashing their detention under the act, but gave no reason. Senior officials said the move followed last month’s Supreme Court directive to states to consider releasing detainees on parole to de-congest prisons in the wake of the Covid-19 outbreak.

A senior officer said the government had quashed the PSA detentions of 45 people lodged in Jammu and Kashmir jails between April 1 and April 13, most of the revocations coming on Monday. “In all we have released 204 people during this period. They include 45 booked under the PSA.” The released prisoners include pro-azadi activists.